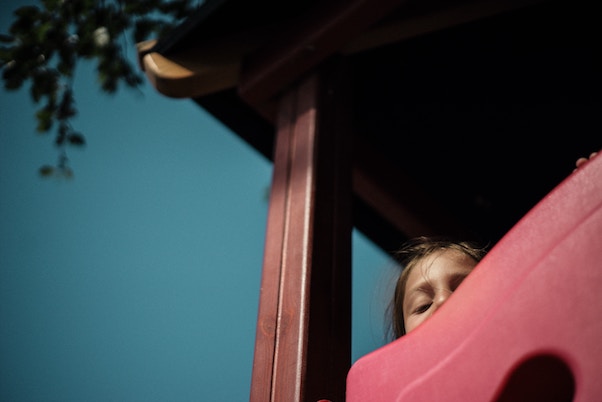 Playing on the radio, Summer Breeze by The Isley Brothers And I cried and cried.
Suddenly, I was pulled back to being 15 years old – with the world all in front of me after an extremely rocky childhood. Pulled back through the time tunnel – to a time before I was sexually assaulted by a member of my family – my grandad.  To a time when anything was possible.

The date the assault happened?
I can’t be precise and remember the year, the month or the day. I was older than 16 (doing my O Levels) and younger than 18 (when I went away to university). I do however know the season, the weather, where we were, what I was wearing, what he was wearing and what was happening one second before. My senses remembered it all and always, around later springtime, my body reacts and I’m ill.

I can’t remember the rest of the day or the weeks and months after. I never told anyone. There was nothing to tell. I had convinced myself that it hadn’t happened at the time. I locked the assault and the feelings way down inside of me. He never said a thing. He never said, ‘don’t tell.’ He never said, ‘this is our secret’ or threatened me in any way. Logically there was nothing to deal with. But my senses had recorded it all. My body stored it all. The trauma was stored in a place that was to influence the rest of my life.

It had an effect on my behavior. I went into overdrive. I became a workaholic. A high achiever. A person addicted to chaos and change. The denial became avoidance. And I loathed my body image and myself so much that self-care was not a priority. It affected my decisions and led me to marry an emotionally abusive man. I didn’t like myself, so why marry a kind, generous, loving man? I didn’t deserve such a person, as I must have MADE my grandad do such a thing! Led him on. I must have been ok with it, as I didn’t stop him or go running and crying to anyone. I loathed myself and felt shameful.

Fast-forward 20 years from those teenage years. A job as a teacher. Husband with his own business. Semi-detached house on a leafy street. Two cars. Holidays in France. Friends round for dinner parties. And two gorgeous children. To the world ~ a rosy garden.

Behind closed doors. The roses had thorns. Arguments. Emotional abuse. Mind games. Intimidation. Put-downs. Criticisms. Frustration. Stone-walling. Husband’s business on the rocks. The collapse of the business. Bailiffs at the door. Husband having an affair for nine months.

But none of it came close to the day when I was 37, and I had a conversation in my kitchen, with a family member and the landscape that lay ahead. We drank coffee and chatted about our childhoods and family. And then from nowhere, they said that our grandad had sexually assaulted them when they were a teenager. I ran to the kitchen sink and was violently sick. The door to that locked storeroom had been hacked open.

I haven’t got enough space here to describe in detail the 20 years up until now, today. But like a snow globe shaken upside down, my world became a storm. Their truth shone a torch on my truth. I could no longer avoid it and I began 20 years’ worth of dealing with it.

Little did I know on that day in the kitchen, that I would then have to face: my grandad denying it; my mam, brother and husband not standing by me; my nana ostracising me and hoping God would forgive me for lying; pounds spent on counselling; a severe depression and anxiety lasting nearly three years; flashbacks – two so severe I ended up in A&E; suicidal thoughts; a referral to a Crisis Team; a year off work; not being able to carry on at work and taking early retirement; having to sell my house ~ feeling I would end up being a bag woman walking the streets.

There were times I felt so vulnerable and broken and un-grounded that I thought I would just fly off into space. I don’t think I lost my trust in mankind – if anything I have found the kindness of strangers to be very supportive – I lost faith in myself and the ability to trust my gut instinct.

I came to learn from therapy and reading that the betrayal by a very close family member – a supposed caregiver- was the ultimate betrayal. That my family’s lack of belief and/or support was a double betrayal, that re-traumatized me. I learned that he had groomed me so well to be the perfect, compliant child and teenager through making me feel guilty about my mam’s well-being, and that he was so high on a pedestal in our family, that he didn’t have to say – ‘keep it a secret.’ It was a secret by default.

Whoever would have believed me over him?

Through EMDR therapy, counseling, taking meds, support, bloody hard work and eventually cutting out the solely toxic family from my life… I’m really believing and feeling that he is to blame. Starting to show myself some compassion and self-care. Taking my life is no longer an option. Beginning to like that self-conscious, sad, ashamed teenager I once was… because along with the confident, curious, enthusiastic five-year-old I once was… they are all a part of me.

That day it happened? There was a chill wind on a spring day… but today I’m feeling a warm summer breeze.