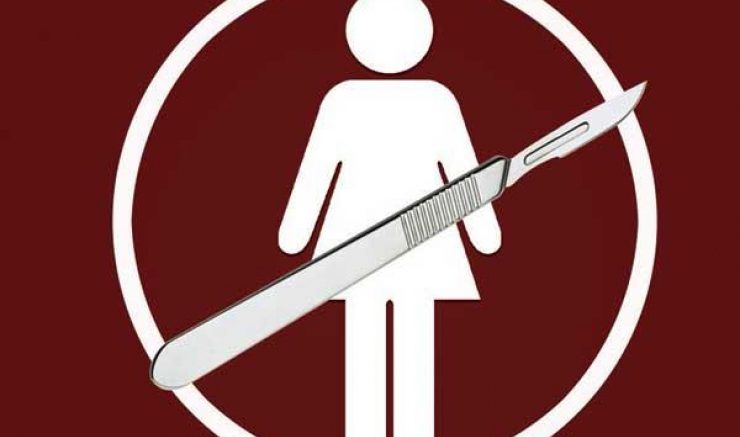 This is not a pleasant topic. It is neither light nor settling. However, we must remember that awareness is a respite, as opposed to a burden. It’s one of the truest benefits we reap from living in an era highly addicted to social media. It’s easier now than ever to access information about what people experience in foreign corners of the world. As members of a movement that concerns all women, we need to constantly build upon our intellectual landscape. We have to make ourselves aware of all issues that face women today – everywhere. In that spirit, hopefully the following research enlightens you, as readers.

According to the World Health Organization, FGM “comprises all procedures that involve partial or total removal of the external female genitalia, or other injury to the female genital organs for non-medical reasons.” These are medically unnecessary, frequently botched operations that involve any of the following:

How often does it happen?

According to the United Nations, an estimated 200 million girls/women in the world today have been cut, roughly 22 percent of which are girls 14 years old and younger. Somalia (98 percent of women aged 15-49), Guinea (97 percent), and Djibouti (93 percent) experience the highest rates of FGM. Percentages in Gambia and Mauritania are high as well, reaching 56 percent and 54 percent, respectively. However, Americans typically associate FGM as strictly African, which is not the case. Approximately half of Indonesian girls have been cut.

How does it differ from Male Circumcision (MC) in the United States?

MC remains a controversial, yet prevalent practice in the United States. However, the Mayo Clinic affirms that circumcision negatively affects neither fertility nor sexual pleasure. Though these surgeries are elective and arguably unnecessary, licensed surgeons perform MC in sterile environments with patient consent and anesthesia. This is clearly preferable to any form of FGM, aptly referred to as “mutilation”. Typically, these unhygienic, traumatic procedures leave recipients highly prone to an assortment of health problems. These issues include cysts, infections, infertility, high instances of infant mortality, and lack of ability to experience sexual pleasure.

Why do people cut?

Like MC, various cultural bi-products have yielded a diverse potpourri of reasons people use to justify FGM. At its root, the widespread pervasiveness of FGM symptomizes a deeply embedded gender inequality, which infects countless people. It indicates a widespread belief that the worth of a woman’s autonomy, pain, and sexual pleasure pales in comparison to those of her male counterparts. Though awareness is spreading of the detrimental threats it poses to recipients, people still practice FGM due to the perceived social benefits in certain communities, or in the name of continuing a tradition.

What can we do about it?

The good news is that there are many wonderful organizations with funding to both prevent FGM’s progression and send help to survivors. Here are a few: 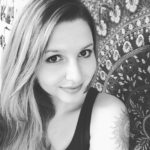