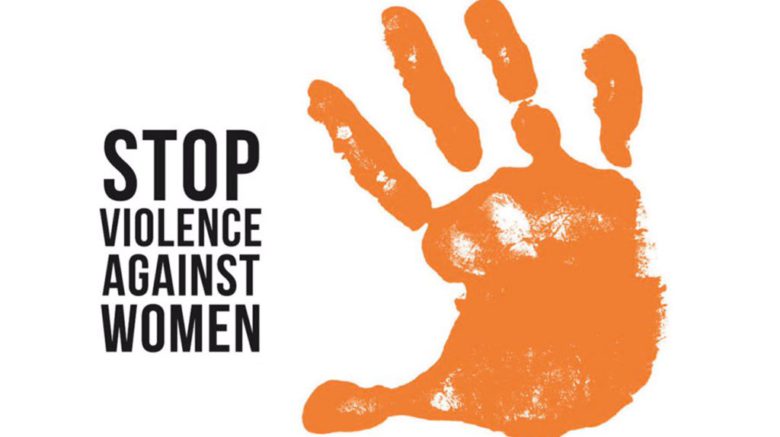 It is no secret that women are the primary victims of sexual and physical assault. Recent conversations on gender based violence have been centred around holding men accountable. Meanwhile, there has been insufficient dialogue about the effects of this violence on women . In particular, the link between gender based violence and mental health remains overlooked.

The Florida Coalition Against Domestic Violence reveals that 50% of women with mental illnesses are victims of violence. More specifically, 50-84% of female victims suffer from PTSD. According to the same source, 63-77% suffer from depression, whilst, 38-75% of women report feeling anxiety. This indicates that there is some correlation between domestic violence and mental illness. In addition to the aforementioned illnesses, victims of domestic violence may also suffer from substance abuse, psychotic episodes and suicidal thoughts.

It is also apparent that victims of sexual abuse may be prone to mental health disorders. Some of the disorders in question include eating disorders, substance abuse, anxiety, PTSD and depression.

Furthermore, in certain cultures in the Global South, women as young as 15, fall victim to culturally induced physical violence. In these instances, young girls undergo Female Genital Mutilation (FGM). The effect of this form of violence on mental health is highly neglected. A study conducted by the World Health Organization revealed that 80% of FGM victims in the study met the criteria for affective and anxiety disorders; this sample also demonstrated a high rate of PTSD at 30.4%.

All in all, queer women and women of colour are even more prone to physical and sexual violence. For instance, 1 in 2 transgender women are victims of sexual violence whereas Native Americans are twice as likely as any other ethnicity to be victims sexual assault.

Despite this, in places such as the USA, women of have less access to mental health services. In essence, this group of women usually fails to seek mental treatment. In addition to this, women of colour tend to seek treatment at a delayed rate and usually receive poor mental care upon seeking it. Lastly, women of colour usually terminate treatment prematurely.

One reason for this could be that women of colour have less access to financial resources that would then enable them to access quality mental health services. Another probable reason could be that women of colour are conditioned to view violence against their bodies as normal (e.g. due to representations in the media or modelling in the community). A recent essay penned by Carolette Norwood for the Frontiers Boulder certainly supports the latter option.

With all this in mind, it is clear that feminists should strive to bring conversations on violence and mental health to the main fora. This may be influential in advocating for more accessible mental health services for victims of violence. In particular, intersectional feminists should ensure that the disproportionate effects of violence on queer and ethnic women adequately addressed.

Have you checked out Amy’s last blog titled Erasure Of Black Women In The Fourth Feminist Wave?