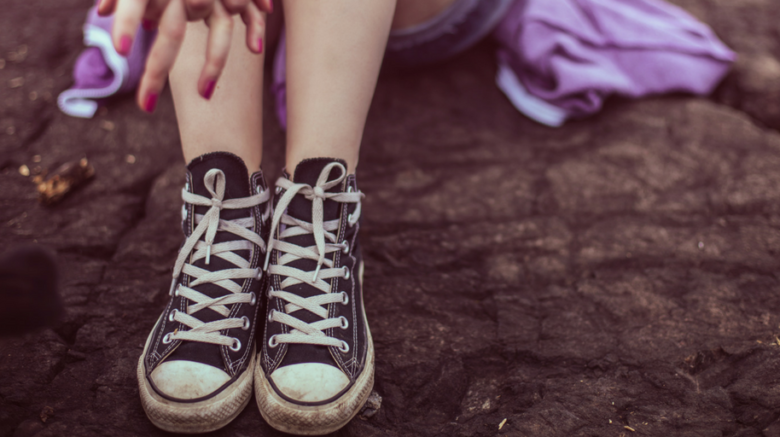 Just a few weeks ago, the woman that survived Brock Turner was added to the list of “well-known” rape survivors. The list included women and girls like Christine Blasey Ford and Asifa Bano. What I’ve noticed is that the names and faces change, but the stories and many of their details don’t. While I’m not “well-known” and while my story isn’t “well-known”, I am just like these women. I am Chanel Miller, I am Christine Blasey Ford, and I am Asifa Bano.

When I was raped, I didn’t even realize for a while that what had happened to me actually classified as rape. The only thing I knew is that something hadn’t felt right. I don’t think my brain even had the capacity to classify it as sexual assault or rape.

I began writing this thinking I’d give all the details of what happened that night. But, when I thought about it again I felt like the details don’t matter. What matters is the aftermath, what happened after. I spent two long years suffering from depression and anxiety, stemming from my assault among other things. But one event finally broke me, and caused me to say what was stuck inside me.

When the Brock Turner story broke, my editor at the Odyssey Online asked if anyone wanted to cover the story. I sat there with my fingers hovering over my phone, quietly debating whether I should take it up. When I finally said yes to it, I just felt I had to tell this story. However, I still almost backed out.

Despite all this, at around 1 am on a winter night I began writing. I didn’t know where to begin, but when I did the words seemed to just pour out like tears. Even though I had questioned whether to write about it, my fingers did not hesitate at all sending it in to my editor.

In the days leading up to its’ release, I think I somewhat forgot that I had written it. But when my editor said “it’s up”…it hit me all over again as to what I had just done. I realized just how much pent up anger and pain I had sitting just below the surface. I began thinking about why I hadn’t spoken up before.

The publication of this one article brought out a new me. It was a me that was still a little broken (okay maybe a lot broken). But, this time I came out with one thing I didn’t even know existed before. I came out with the one superpower every woman possesses, but just has to find the purpose to use it. Finally, I found my raw, unfiltered voice and it has not gone quiet since.

I was raped at 19, just a few days after my birthday actually. I’m 24 now! I’ve done my best to not only refine my own voice, but give those that may not have found their voice, a voice to call their own. I could tell you about my individual accomplishments. Talk about how I’ve become a mental health advocate. How I’ve worked with multiple organizations and even a Harvard affiliate psychiatric hospital. I’ve been on podcasts and radio shows, and how I became the face of a nationwide campaign in a magazine. I could tell you all of that in detail.

Story Sharing, Writing, Therapy, finding survivors to talk to and share trauma with.

Vaidehi Gajjar is a 24 year old writer, editor, and mental health advocate from South Carolina. She is a staff writer and an editor at Brown Girl Magazine. Vaidehi is heavily involved in South Asian mental health through various nonprofits and organizations. She serves as the Development Chair of Outreach at MannMukti. At IAM SHAKTI she serves as Leads of Creative Content, Strategy and Public Relations. At Circuit Sehat she is Vice President of Correspondence. Vaidehi focuses specifically on a widespread sexual assault prevention initiative across the South Asian dance circuit. Vaidehi has also been published on the Washington Post’s The Lily, talking about her own struggle with depression and anxiety. She has also worked with and been featured as part of Harvard affiliate, McLean Hospital’s Deconstructing Stigma campaign. She was able to have her display featured at the Exploring Brain and Mental Health conference in Mumbai, Maharashtra at the Nehru Science Center which went on to be published in McLean Hospital’s Writing the Future: 2018 Year in Review magazine.

Have you checked out these other Speak Our Stories on