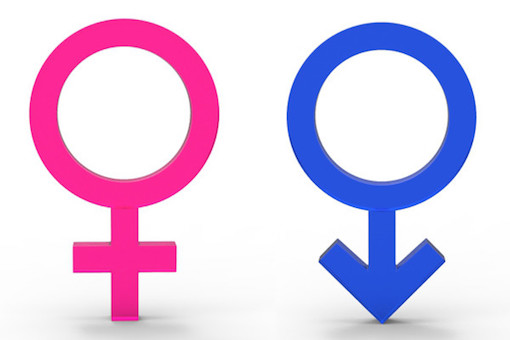 Why should men should bother to contribute to the discussion on violence against women? Why should they lend their support to the struggle for gender equality and the issue of feminism? Women have made great progress by themselves, they seem to be doing a great job. Let them be!

They don’t need condescending men telling them how to improve their lives.

Then I saw something that clearly explained why I have every right as a man to contribute to this debate.

Two women faced verbal abuse for having a viewpoint, arguing their case and for fighting their corner. The ladies were articulate, argumentative and logical. This infuriated the nascent, fermented views of the two men who had clearly picked the wrong fight.

What made the scenario interesting was that there were three other men in this discussion and the rhetoric and volume of the conversation steadily began to rise. The two women drowned in the cacophony of male, patriarchal noise, telling them to shut their mouths. Telling them their arguments were redundant.

Eventually the two women quietened down. They chose to be dignified while the two men snapped at them like piranhas, eagerly compressing their independent views.

Then I spoke up. And like typical men we argued, we shouted, we raised our voices and called names.

My anger turned to something quite different. Where were the other men? Why were they quiet? Were they amused by the abuse these women were receiving? Horrified by their inaction, I chastised them. The mood in the air was that the men had somehow ‘won’ (because the women were quiet).

The women remained dignified but merely seeing another man leaping to their defense gave them the courage to fight back. And together we did. The horrible, backward views of the two men were there for all to see.

But what bothered me was the inaction of the other men. As if they were watching a soap opera with popcorn in their laps.

It’s not just the issue of a man. I’ve seen women sit there with their arms crossed. Either too afraid or too dismissive to fight the corner of another woman taking verbal abuse.

It’s our fight and the quieter we are, the more the bullies will win.

So let’s not give them the small victories. Speak up and let others know they’re not alone. That’s the difference. That’s all it takes and then the bully knows he or she has got it coming. 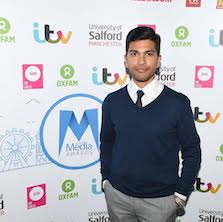 Saurav Dutt is an author, political commentator and journalist. He authored the book “The Butterfly Room” which explores the issues of domestic abuse, violence against women and human rights in the gender inequality field. His work has been featured across platforms such as the BBC, Sky News, Russia Today (RT), Press TV, The Guardian, The Independent and Marie Claire.