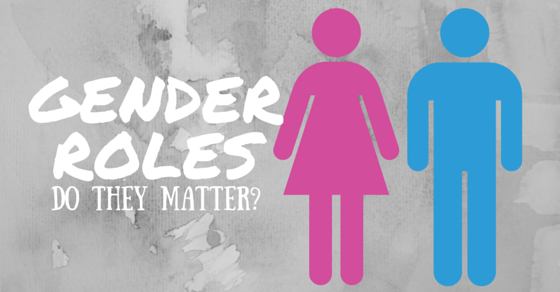 “There is a hierarchy within the house, by which women are at the bottom. Women’s exposure to violence can increase when they threaten this household dynamic“

In my last article, I spoke about how the society and community contribute to a culture of violence against women in India. I particularly highlighted how formal institutions fail to protect women. How they undermine legislative changes.

But violence against women can also occur within the household and at the individual level. People’s beliefs and attitudes, family dynamics and tradition can work to promote gender equality and end violence. However, these can also harvest an environment that contributes to and sustains the violence women endure.

The family unit
Family is very important in India. Many people learn about their culture and the way society functions through their family. This can be harmful to women when families pass on lessons that subordinate women, silence their voice and normalize violence.

Within India, many households still exhibit traditional beliefs around gendered roles and the gendered division of labor. Men are the ‘bread-winners’ of the family. They are the household head and dictate decision-making. They dominate women and girls and expect them to be submissive. Women cook, clean and look after children. There is a hierarchy within the house, by which women are at the bottom. Women’s exposure to violence can increase when they threaten this household dynamic.

This may lead some men to use domestic violence to regain power and put women back in their place. In other words, traditional gender norms at the household level increase women’s vulnerability to violence.

If you constantly tell women they are inferior to men, they start believing it. Similarly, if you constantly expose them to violence they start thinking they deserve it. This is known as internalised sexism. This is where women experience violence at the individual level.

BBC UK showed a study conducted by the Indian Government about domestic violence in 2005. It showed that both women and men in India justify violence against women in a variety of situations.

Not much seems to have changed in recent times. A variety of sources show that women in India still justify the violence they experience. Drawing from India’s 2015/2016 National Family Health Survey, The NEWS Minute claims approximately 84% of Telangana women justify the violence they experience. Likewise, The Times of India states 49% of women from Maharashtra accepted violence against them. This rings true for other states across India. Because violence against women is so ingrained, it permeates women’s beliefs about themselves. 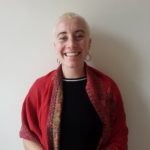