2017 marks the 26th years of 16 Days of Activism against Gender-Based Violence – An international campaign to challenge violence against women and girls around the world. The campaign runs every year from 25 November, the International Day for the Elimination of Violence against Women, to 10 December, Human Rights Day. The international campaign originated from the first Women’s Global Leadership Institute coordinated by the Center for Women’s Global Leadership in 1991.

This year’s theme, “Leave No One Behind: End Violence Against Women and Girls” celebrates the unifying nature of one of the essential principles of the 2030 Agenda for Sustainable Development, while underscoring the world’s endeavor to “reach the furthest behind first”.

For many girls and young women, sexual abuse and harassment is, unfortunately, part of their daily routine. From being leered at, to being groped, verbally abused and even masturbated on, girls and young women are at a constant threat of being sexually assaulted. Crowded streets, buses, trains and other public spaces are the most common locations for such assaults. Such public sexual harassment is colloquially called ‘eve teasing’ and is so institutionalized in our society that more often than not, young women and girls ignore it.

As a result, women are constantly on guard, fearing everything from the routine groping they suffer on public buses to far more violent assaults like marital rape and domestic violence. This has not only eroded their self-confidence but also added to a layer of constant fear forcing them to structure their entire lives around protecting themselves and their children.

Sayfty in partnership with UN Women, United Nations Inter-Agency Network on Youth Development’s Working Group on Youth and Gender Equality and other key partnering organizations will organize 16 self-defense workshops in 16 countries for young women (aged 16-30) to empower them with basic self-defense skills to keep them safer from gender-based violence. The event will also present an opportunity to evaluate the lack of safe solutions to address the problem of violence against girls and young women. It will also take a closer look at the role of body autonomy and age-appropriate education in addressing gender-based violence.

Goals of the event 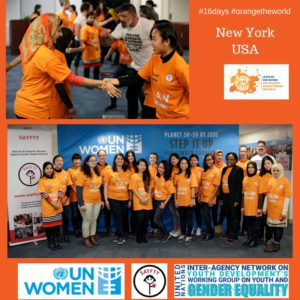 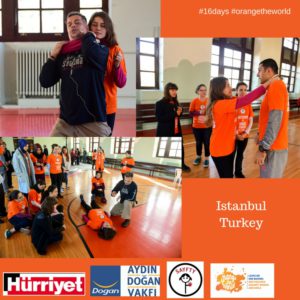 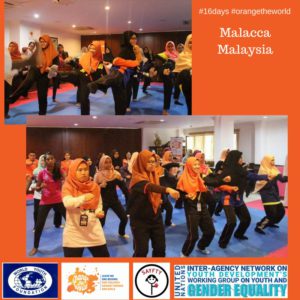 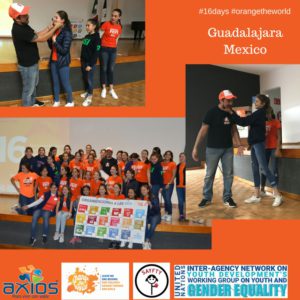 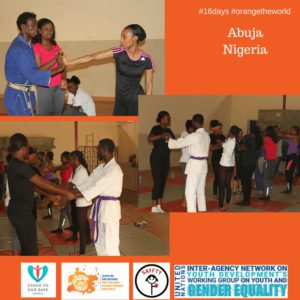 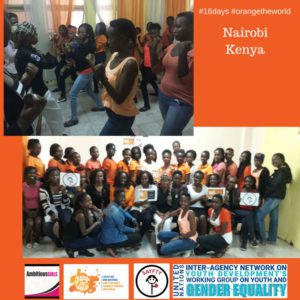 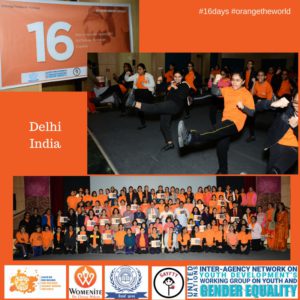 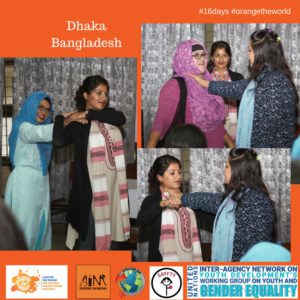 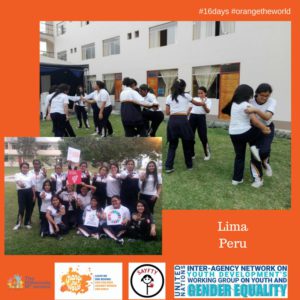 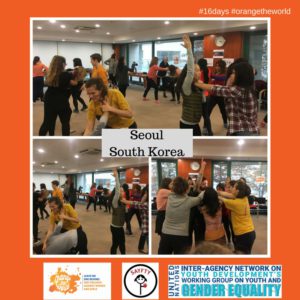 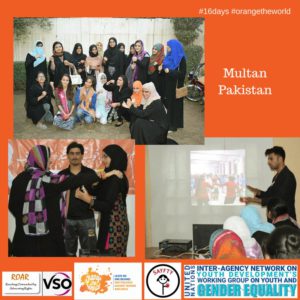 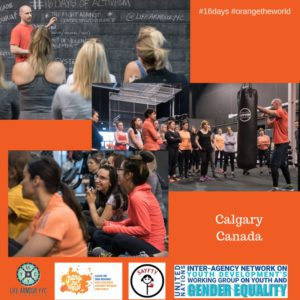 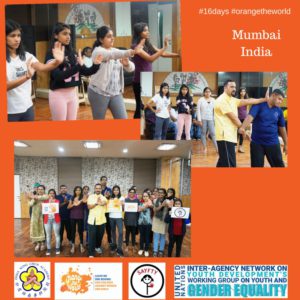 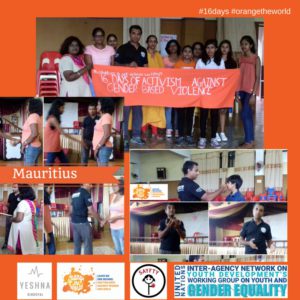 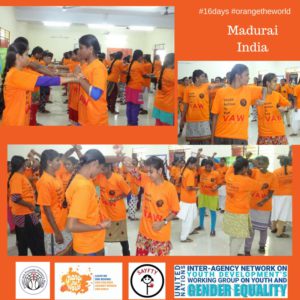 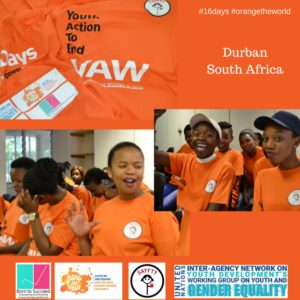 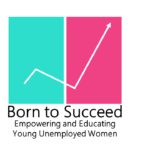 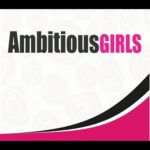 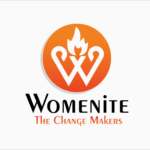 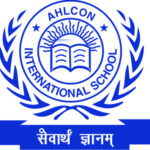 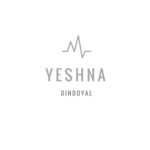 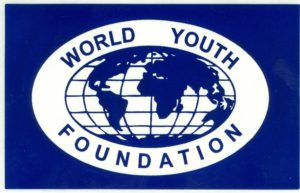 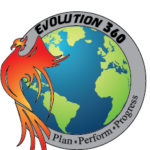 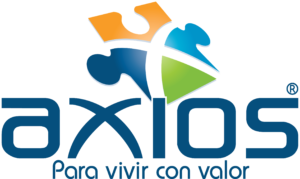 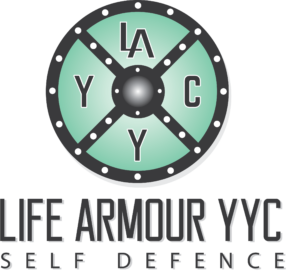 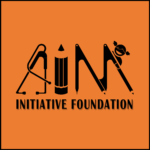