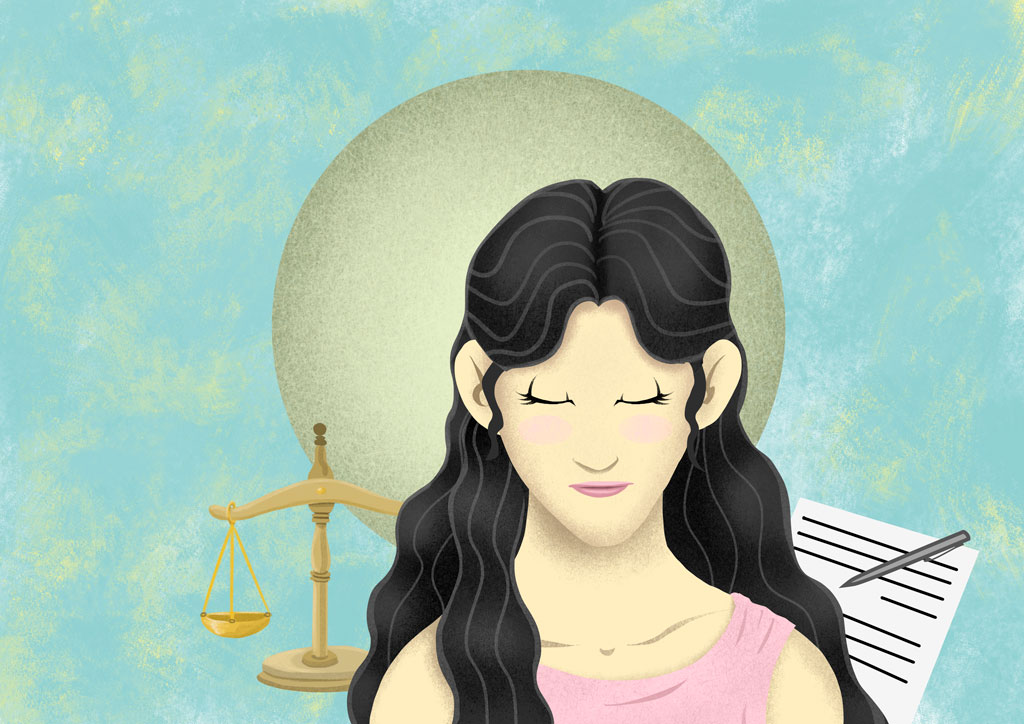 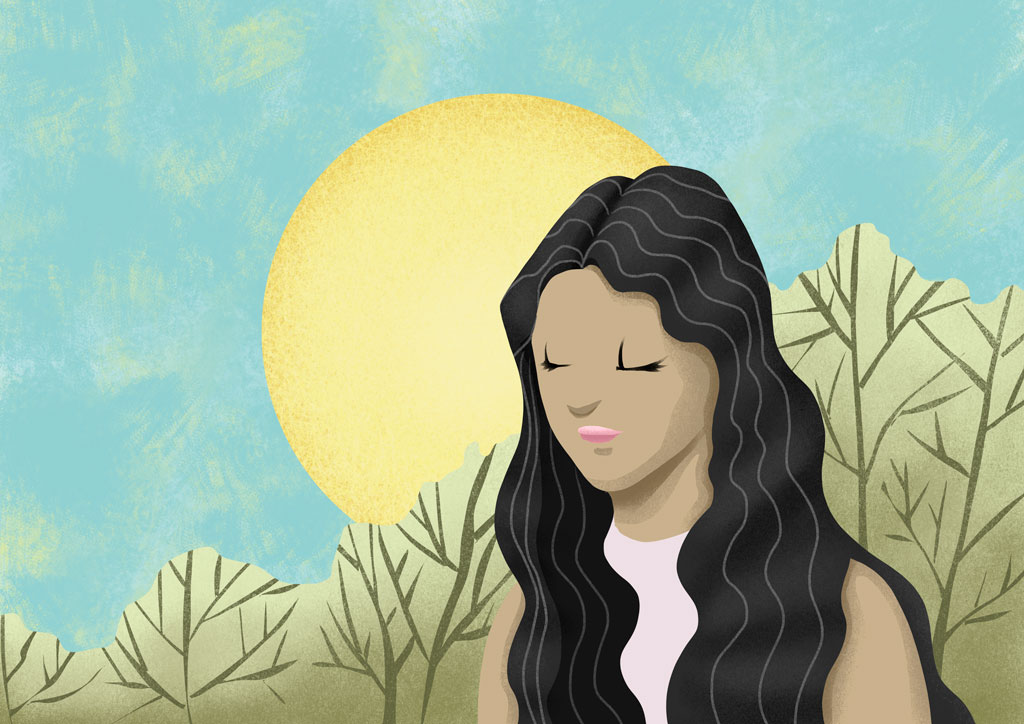 Types of crimes against women
“Violence against women and girls” (VAWG) refers to many types of harmful behaviour directed at women and girls because of their sex. Gender-based violence is visible at different stages throughout the lives of women and girls. It includes female infanticide, eve teasing, rape, sexual harassment at workplace, trafficking, domestic violence, marital rape, dowry-related abuse, etc.

Any form of sexual violence, whether a one-time assault or a protracted (lasting for a long time) abuse, can be physically and emotionally damaging for a survivor. Sexual assault includes all forms of non-consensual contact with a sexual intent and could range from eve teasing to molestation to rape.[20]

Below are brief descriptions of various sexual crimes committed against women which are punishable offences under Indian law.