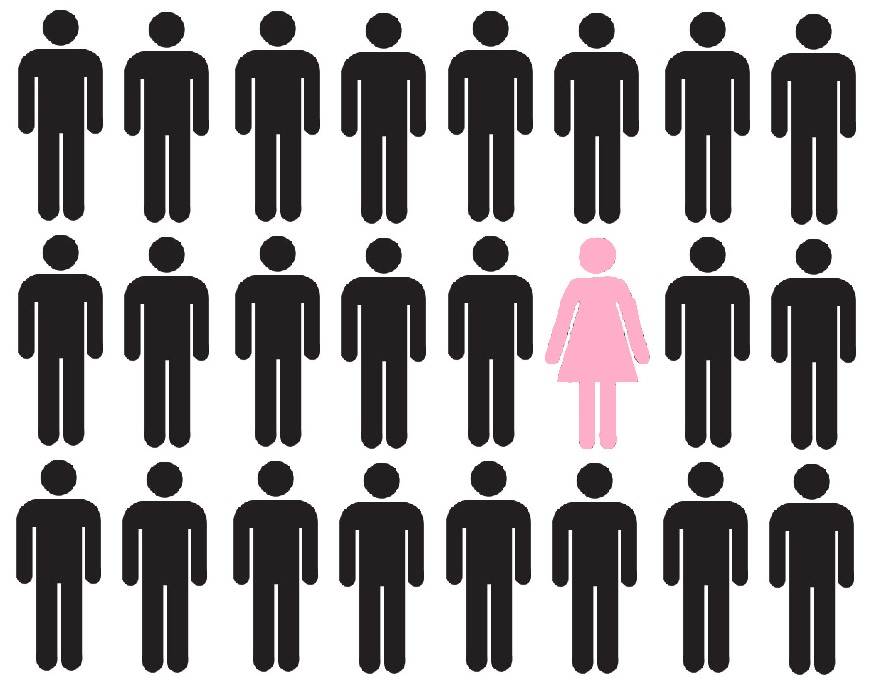 “The Man’s World” and Workplace Sexual Harassment of Women go hand in hand!

James Brown, the renowned singer has sung – “This is a man’s world. But it wouldn’t be nothing without a woman or a girl.”

Going into a generic workplace, you will see men filling up most of the office space. Additionally, you will see most of the higher posts also cozily occupied by them. This is indeed a man’s world. I wonder if there is space for women? For a woman looking to be financially independent or a single-working mother? Perhaps not. Harassment of women, predominantly by men, in the work-place hinders their progress and empowerment. After all, it is a “man’s world.”

Types of harassment prevalent at work

Any form of behaviour discriminating against or mocking the following:

Types of Sexual Harassment against women

Who are the perpetrators?

Evidently, women typically face sexual harassment from men. However, James Brown’s famous lines cannot be forgotten. “This is a man’s world. But it wouldn’t be nothing without a woman or a girl.” 10% of women say they have been harassed by a female coworker. Truly, what is a man’s world, without women?