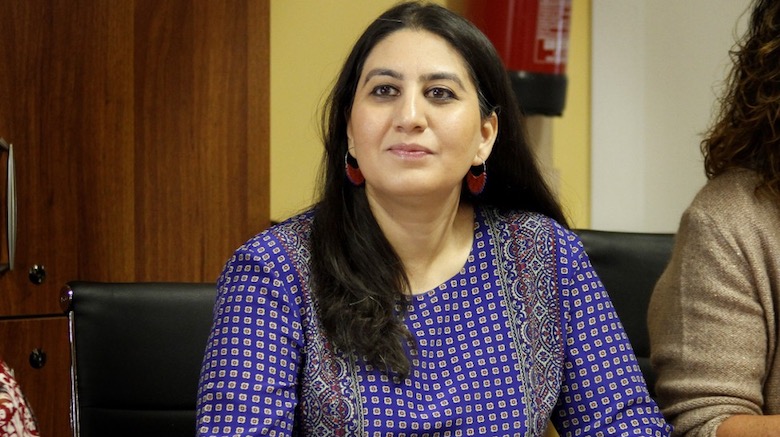 Shaken by the horrific gang rape in Delhi in 2012 that caught the attention of the global news media, Dr. Shruti Kapoor founded her organization, Sayfty. Its goal is to educate and empower women and girls in India to protect themselves from violence. Sayfty aims to create awareness of the laws and legal rights regarding the issues of violence against women. It also uses self-defense training, digital media, and storytelling to promote the unquestionable right of women to live their lives in safety.

Dr. Kapoor was named by Apolitical as one of the most influential people in global policy in 2019. The Indian Ministry of Women and Child Development in 2019 honored Dr. Kapoor as one of the “30 #WebWonderWomen“ who have been driving a positive agenda of social change via social media. In 2018 Richtopia named Dr. Kapoor as one of the top 100 leaders from multilateral global organizations. In 2016, The White House nominated Dr. Kapoor as a change-maker for The United State of Women’s Summit 2016, and in India, she was named the winner of Barclay’s 2016 “We are the City 50 Rising Stars Award”. In 2015 Femverstising awarded the “People’s Choice Award” to Sayfty for their campaign promoting gender equality, and was chosen to receive a State recognition award by the Uttar Pradesh government in India for the organization’s work advocating for the safety and education of girls. Also, in 2015, Dr. Kapoor was awarded the Rex Karamveer fellowship, whose aim is “to share impactful ideas for action and transform lives through projects and ideas of hope”. Additionally, Dr. Kapoor received the 2015 “Woman of the Year Award (third prize)” from the Regional Council of Aosta Valley, Italy.

Dr. Kapoor earned a Ph.D. in Economics from the University of California, Riverside, and has worked with International organizations such as The World Bank and UN Women. She has also served as an Adjunct Professor of Economics at Occidental College in Los Angeles, CA. Dr. Kapoor is an active member of the UN Inter-Agency Network on Youth Development Working Group on Youth and Gender Equality Task Force, and served on the core organizing committee of UN’s Youth Forum for the Commission on the Status of Women 2017.

Dr. Kapoor has addressed many public forums including various sessions of the Youth Assembly at the United Nations, UN Women events, The World Forum On Urban Violence, IIT Delhi, Merit 360, and the World Woman Summit. She is a regular contributor on gender issues and a network member of Apolitical, a global policy platform and a network of policymakers and thought leaders. As a “World Pulse Impact Leader and Digital Change Maker”, Dr. Kapoor is dedicated to media, digital and traditional approaches to strive for gender equality and gender responsive implementation of the “Sustainable Development Goals”. She is an active user of social media and you can connect with her at: 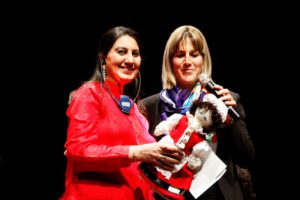 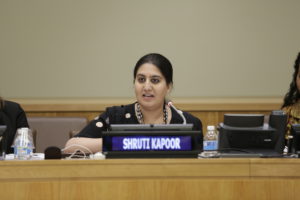 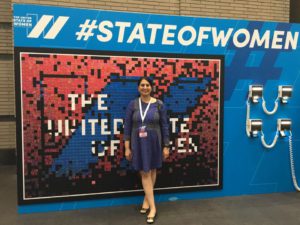 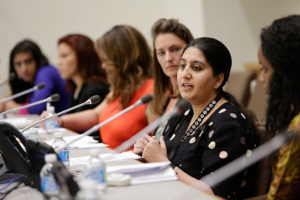