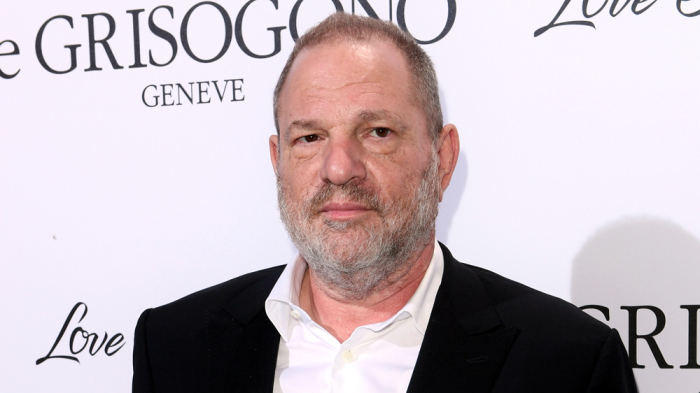 If you have been keeping up with the news, you will not be a stranger to the case of Harvey Weinstein. Due to this, allegations of sexual abuse and assault have been coming out against him since the 5th October this year. Women such as Rose McGowan and Angelina Jolie have spoken up with claims of abuse and harassment. As a result, this case is Hollywood’s biggest abuse scandal yet, however, this story is not new. In this article, I will address the lessons Weinstein’s case has taught us. What does it mean for Hollywood? What does it mean for women (and men) like you and me?

Weinstein is one big case in a long-time misogynistic and sexist industry. There are more similar cases in Hollywood. “Casting couch” culture is still rife in LA. A-list actors like Gwyneth Paltrow claim Weinstein assaulted her. It’s likely that other powerful men will be exposed in the near future. Prominent men such as Woody Allen, who is accused of assault often escape criticism. But the backlash against Weinstein means it won’t be as easy.

In some ways, the case against Weinstein parallels the Bollywood industry. Bollywood is notorious for its exploitation of women. This is seen in the lack of diverse roles; inappropriate media questions posed to women – the list goes on. In a previous article, I wrote on objectification and sexism in Bollywood – the case explosion in Hollywood is likely to be much worse here. Actresses are frequently undermined and experience harassment in Bollywood. Subsequently, any potential allegations against co-stars or directors are unlikely to be well received. It could end an actress’s career and reputation.

The precedent set by the case

More women are speaking up against Weinstein in the acting industry. There has been intense online discussion around sexual assault and reporting it. The hashtag #MeToo and #IDidThat engage victims of harassment and the assailants. Weinstein’s case sets a precedent in that it has unleashed a torrent of backlash and conversation on the topic. More women are coming forward. The message is clear, assault in NOT okay. However, this discussion is primarily taking place in the West. No lasting change will come in India for the time being.

Why say this? In India, people report only 5-6% of rape cases. There is a 29% conviction rate for rapists in India. For a country where women aren’t truly respected, these figures are shockingly low. Subsequently, this doesn’t come as surprise when we see reports of a rape occurring in broad daylight. Bystanders did nothing to help. It is a disgusting problem. Despite the backlash against assault in West as a result of Weinstein’s unraveling claims, it isn’t likely India will experience such a revolution anytime soon.

A conversation on harassment

Consequently, what Weinstein’s case has done, is raise conversation. Thanks to the internet this conversation has become global. Thanks to hashtags such as #MeToo we have people of all backgrounds talking. Subsequently, we need to sustain this conversation. Keeping it going is key to ensuring we tell abusers they will not get their way. Is everyone ready to fight and combat sexual harassment and abuse? Keeping the conversation going sends a message to the current system enabling such abuse. We can rework from ground zero if we pick apart what really makes abuse possible. Picking apart the harassment itself is a good start.But it should start a conversation – meaningful – about reporting an assault. We need to sustain this conversation.