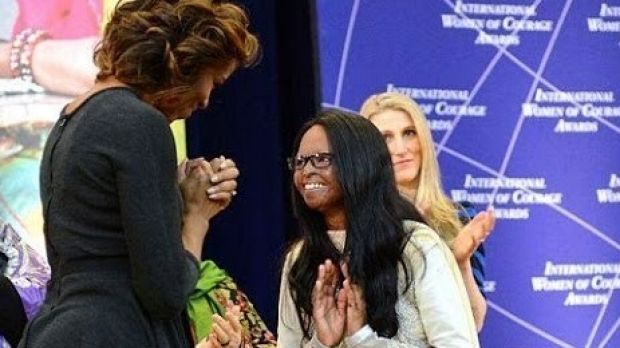 The number of acid attacks carried out against women in India has been on the rise. In 2016, while only 300 acid attacks were reported, the actual figure could be as much as 1,000. Many cases continue to go unreported, why? Well, the legal process is lengthy and convoluted; compensation is slow to arrive – if at all. Facial reconstruction surgery for victims is prolonged and costly. In addition, women suffering from these attacks face social stigma both before and after the attacks and there is little solidarity.

Acid attacks occur for a multitude of reasons – from rejecting marriage proposals to orders to give up jobs and become housewives – all reasons rooted in old societal rules of how women should behave. Acid attacks are physically and mentally detrimental to the victim – they suffer immense pain and damage to their bodies. However, despite legal efforts to penalize acid attacks and increased activism – the number of cases continue to be on the rise. This makes safety and solidarity between all women increasingly important in the face of these horrific attacks.

Why do we need solidarity?

We are our own biggest allies. By bringing attention to the problem of acid attacks and the reasons they occur – we are showing our solidarity with the victims and committing to putting an end to the crime. Survivors gain strength from solidarity and support – one particular victim founded a women’s help group to assist other victims in her state. We need solidarity because just legal change will not be enough. The Indian legal system is slow and unwilling to assist victims. As a result, many don’t come forward and report. If women stand together in a variety of ways showing solidarity, it encourages those affected to come forward. It also signals the legal authorities that such attacks are not tolerated and women are prepared to make a stand against such atrocities.

We need solidarity to combat a crime like the acid attacks. A strict patriarchal mindset is dominant – with the view that women are the weaker sex and must be obedient to their male relatives. Any digression and women are punished by a variety of means –including acid being thrown on their faces. Zero tolerance for this crime will help combat this mindset. Times are changing and women deserve respect. Perpetrators should not be allowed to walk free

Why Do We Need Safety?

Safety is a basic human right. No woman should have to suffer immense pain due to societal rules with no logical grounding. Survivors of acid attack suffer immense pain while their assailants go unpunished and hence bolder. Women should feel safe and able to conduct their daily lives. Safety is even more important now because it demonstrates that women refuse to give up and remain silent by these attacks. Empowering women will strengthen both social ‘whispers’ and the effect of the laws themselves.

Jasmine Khatri is an International Relations student at the University of Birmingham. She is aiming to work to champion women’s rights across the globe and make a positive, practical change. She is passionate about creating awareness of issues like gender stereotypes and in her free time enjoys watching films.