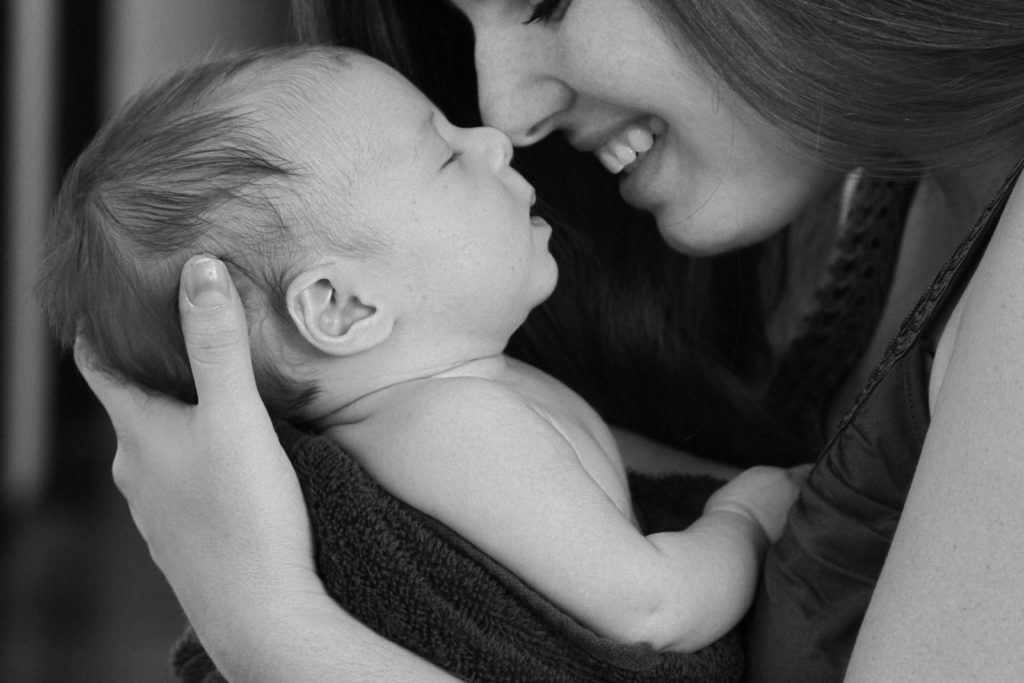 It is somehow inconceivable that there could be other things that matter more to her. We don’t focus on the fact that she could have simply chosen to lead her life another way. She just didn’t feel the need to go down that road. It doesn’t mean she is less caring, considerate or even ‘feminine’ as an individual.

I recently happened to research patriarchy as part of a paper on gender and came across a humungous amount of material on motherhood. As patriarchy would have us believe, motherhood is an all-pervasive – normative occurrence and all women are supposed to be natural mothers. While male members of the family are considered to be the kartas (doers) of the family and the sons are charged with carrying on the family name and legacy, similarly, female members of the family are first and foremost recognized as bearers of posterity. They are described in terms of their fertility and often attributed with natural nurturing instincts.

Any woman who deviates from this patriarchal norm and refuses to get married or have a child, is considered odd and rebellious, and even in need of help. Somehow, a woman’s biological ability to bear offsprings is seen as her inevitable goal in life.

A point in case that sticks out in my mind is Pepsi CEO Indra Nooyi’s recent confessions on domestic life and motherhood. What I took back from her interview (apart from her heartwarming candidness) was the sinking realization that no matter which admirable zenith of success and self-satisfaction a woman reaches, the true fruition of her life’s purpose is still gauged by her performance as a mother!

The reality however is, that although historically followed patriarchal norms establish the female as the mother and homemaker, gender studies point out that many women become not natural, but forced mothers in today’s world. A perfectly healthy, ‘normal’ woman CAN refuse to have biological children. She may choose to adopt or even go childless. However, patriarchy lays down the norms of upbringing and women are supposed to live behind the facade of being natural nurturers when they may be actually only conforming to social rules laid down for them.

Ironically, in many Indian families, the way a child is brought up is inevitably decided by the male head of the household, despite the fact that the child is more immediately attached to and drawn towards the mother. The boy is encouraged to be brave, unemotional, unyielding and assertive in his presence and decisions. Girls are taught the importance virtues like care, compassion and sacrifice for family and home. Children see their mothers make compromises and give in again and again. And the cycle of patriarchy continues through generations unhindered. Today motherhood is caught in this complicated web of identities and role-plays. Casually accepted societal behaviours such as asking young girls when they plan to get married or ‘begin a family’ and dismissing childless women as ‘strange’ only thicken this web further. We are living in a country where a woman’s identity has been all about being the ghar ki ma aur beti (family’s mother or daughter) since time immemorial. Maybe it’s time to acknowledge that woman is perfectly entitled to a life without being categorised by the duties she performs or the relationships she maintains. A mother, before anything else, is a person by herself. And a woman is no less a person, if she chooses to forego motherhood.