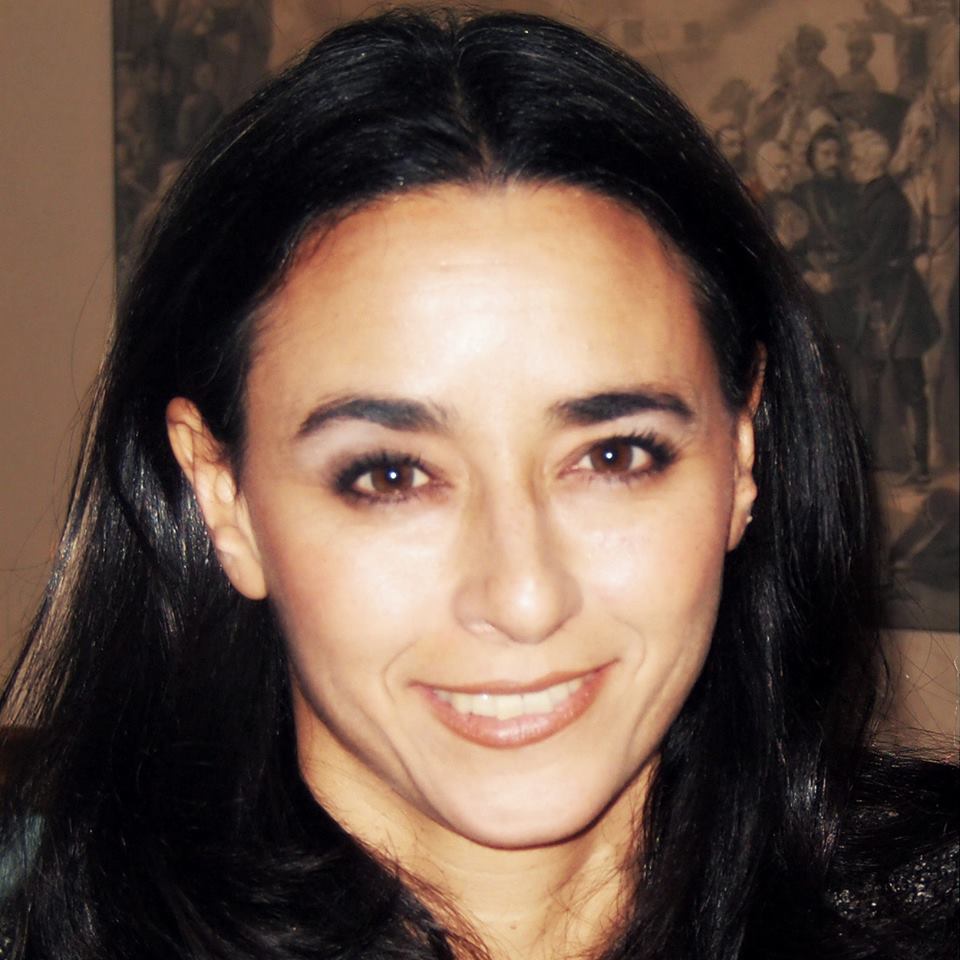 Soraya Chemaly is a feminist writer, media critic and activist whose work focuses on women’s rights and the role of gender in politics, religion and popular culture.

Tell us more about yourself and what you do. How did you get into writing and media activism?
I can’t even remember when I started writing, but I became engaged in writing as activism first in college where I started a feminist magazine to provide a place for women’s voices on campus. I was at Georgetown University where, for the most part, all of the major student leadership positions, including at the school newspaper and similar publications, were held by men. Women tended towards the less powerful social justice organizations. That split, between what I would categorize as institutional power and cultures of care, very traditional gender-wise, is still prevalent.

What challenges have you had to face in your chosen career? How did you overcome them?
Ha, well, I have had several very different careers including writing, market development and strategy in the IT world, painting, and back full circle to writing. Without a doubt the greatest challenge has been how to work – full-time, part-time, self-employed, in a corporation – I tried them all at some point – while being a parent to young children. We have done next to nothing in the US to allow workers to work while meeting their care responsibilities – whether the care is for children, parents or other family members or friend. The model we cling to, to our economic peril, still assumes the invisible, unpaid labor that women have always provided.

Share with us the first few times you experienced misogyny. How did that feel?
Misogyny? I’d have to say that I was maybe four or five the first time I distinctly recall being made to feel insufficient because of my gender. This is very common in cultures that find no issue with clear expression of boy preference. In some, that expression is overt, whereas in others it’s more subtle. In the United States the state of being female, while praised in many ways (usually those that undermine the notion of equality I would add), remains undesirable for most boys. As Gloria Steinem famously said, “…few have the courage to raise our sons more like our daughters.”

Can you talk about people or books you have read that have inspired you to embark on your own career?
I don’t remember any one specific book or person, there have been so many feminist influences on my life it is genuinely difficult to say. I can say, however, that what inspired me to reenter the fray of feminist activism was rage over the fact that my daughters were going to have to face issues that long ago should have been put to rest. Issues related to fair pay for fair work, to safety, to the everyday sexism of everything from street harassment to the serious effects of ignorant politicians making decisions they have no business making for women, ever.

Message for our readers related to women’s personal safety and the issue of violence against women
Girls and women have to take a stand and reject cultures that perpetuate silence and shame around the violence, and ever-present threats of violence, that we are subject to. We have to say things outloud. Uncomfortable things that will challenge people, their assumptions, their traditions and, frankly, the things that make them feel safe – even while endangering them. I’d put rape myths in that category. The silence only protects perpetrators and the shame enables people to blame victims for what happens to them. Until we, each one of us, personally reject both violence against women will thrive. Speaking up is gateway to other forms of resistance – everything ranging from having hard conversations at the dinner table to voting for people who commit to recognizing gendered harms for what they are (domestic violence, sexual assault, workplace harassment, street and online harassment like revenge porn) and doing something to change it. When people say “personal safety” to me, I think, “Who did you vote for?” If they are truly passionate, I think, “Why aren’t you running for office?” All of this assumes, of course, that women can vote and run for office without facing dire consequences, which is not always the case.

Bio
Soraya writes about the role of gender in culture, politics, religion and media and also engages in media activism to challenge mainstream sexist portrays of women, particularly as they pertain to suppression of women’s free expression. Her writing, which frequently addresses sexualized and gendered violence, appears in Salon, CNN, The Nation, Time, Ms., The Huffington Post, The Guardian, Fem2.0, RHRealityCheck, Role/Reboot, Women Under Siege among other media. You can find her @schemaly on Twitter or on her Tumblr.