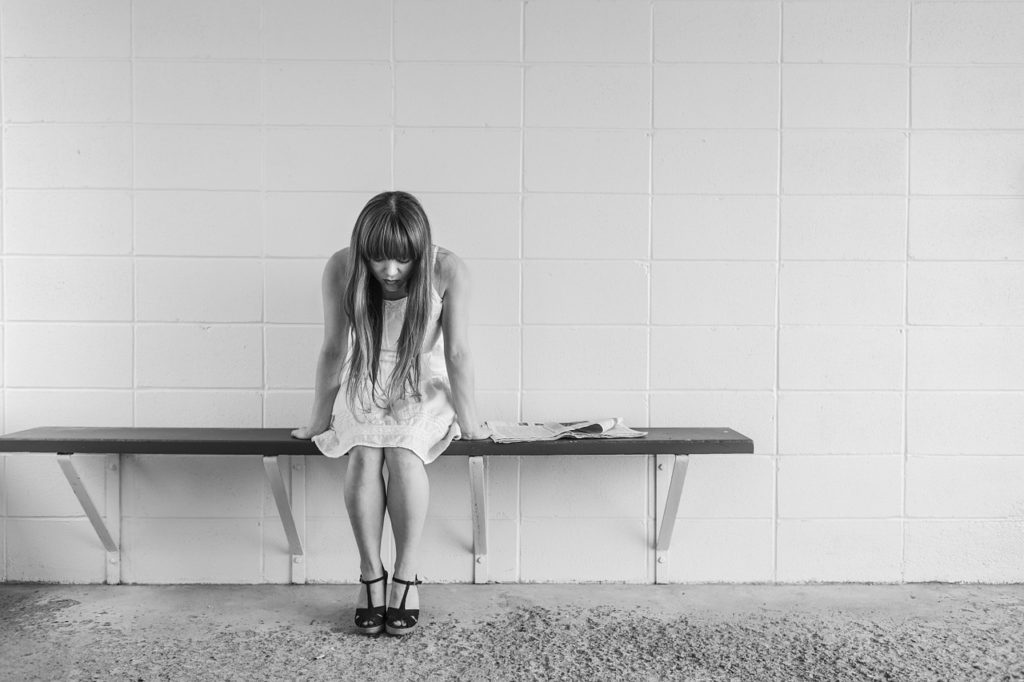 My Story
During the first seven years of my life, my family looked like all the other families of that time. It was the late sixties. My dad went to work at a low level office job every day and my mom stayed home with me and my older sister. When my parents divorced in 1974, my somewhat solid foundation began to crack. At this point, although my mom had been diagnosed with multiple sclerosis,  she started dating and would stay out all night. Not knowing where she was or when she’d be home left me feeling vulnerable and abandoned. My sister, who is almost four years older than me, became my caretaker and replacement mom.

A year later, my mother became consumed by a new man in her life. She joined her new boyfriend on the road, traveling to Flea Markets and leaving us home alone for days at a time. A few years later, we were evicted from our apartment. My mother, sister and I moved into her boyfriend’s dilapidated house. The house had no running water or electricity.

Moving away from everyone we knew into a house that was falling apart rocked our world. The crack in our foundation quickly transformed into a crater. This was when my mother’s boyfriend, Saul, started to abuse me. I describe the first occasion of the abuse in my memoir, The Gold Mailbox

On rare occasions, Saul could actually be kind of nice. Like the time he gave me one of his Twix bars from the freezer when Mom and Ellen weren’t around. “Our secret” he’d said with a wink. Or when he let me choose an outfit from one of the bags of used clothing stored in the extra bedroom. So, when he asked if I wanted to watch TV with him I wasn’t totally surprised. I’d been in the kitchen drying the dinner dishes. Ellen was in our bedroom reading and Mom was out on the front porch smoking a cigarette.

I walked into his room and there he was lying on his bed in just a tight undershirt and yellowed briefs. A few months ago I would have been shocked to see him wearing so little, but since moving into his house in Brooklyn, it seemed like he was always walking around in his underwear. As soon as he and Mom would come home from work, he’d strip down. Like so many other things, I’d just gotten used to it.

“You can change the channel if you want,” he said. This was a rare moment. Saul had never let me choose what to watch on TV. I turned the channel until I got to The Love Boat. It was just starting.

“Now come on over and sit with me,” he said. Sitting on the bed next to Saul felt kind of strange, but once I started watching I got lost in the episode. During a commercial, Saul suggested I lay down next to him, so he could scratch my back.

There was a time when Mom scratched my back every night when she tucked me in. That’s when she and Dad were still married and our life was normal. Mom would say “lift up” and I’d hoist my nightgown up around my neck and lay flat on my belly. She’d start at my shoulders and use her sharp nails to make tracks all the way down to my butt. It felt so good.

I lied down on my side and Saul lied next to me. We both faced the television. He lifted my shirt and started scratching. Up and down, up and down. It felt good. About half way through the show, he moved closer. So close, in fact, I felt something big and hard rub against me. “Oh my god,” I thought, “He isn’t wearing any underwear!” I started to sweat. I didn’t know what to do. I was frozen. Before I could comprehend what was happening, his hand reached around my stomach and he pulled down my sweatpants, along with my underwear. All of a sudden, his finger was inside of me. It was moving in and out, faster and faster. My head began to buzz. I felt dizzy, lightheaded. My eyes closed tight. When I opened them, I noticed Mom, a silhouette in the darkened room, sitting on the hard chair next to the TV. The only light in the room, other than the TV screen, came from the end of her cigarette.

“When had she gotten there? Did she know what Saul was doing to me?” She was staring off into space, like she was in some sort of trance. I thought about calling out to her, screaming, “Mom, make him stop!” but I didn’t dare. I knew her loyalty was with Saul. Not me. I just stayed there, still and silent, until he was done. This scene played out at least once a week, for several months. It was as if I was Saul’s robot. He’d invite me in to watch television and I would just go. I never said no. It was like another chore. Like washing the dinner dishes or doing the laundry. I didn’t tell anyone what was happening. Not my father when he took us to dinner on Wednesdays. Not even Ellen. I knew what Saul was doing to me was wrong, but I felt like somehow it was my fault. After all, I never fought back. Mom usually showed up at some point and took her post on the chair next to the television. I learned to join Mom in her trance-like state. I’d crawl into my head and float above my body. It was like I was watching a movie. It wasn’t me lying on that bed, next to a fat old man. It was someone else’s life.

That was over thirty-seven years ago. Through the love and support of a therapist, an aunt and uncle and many other friends along the way, I’ve learned to embrace my past, instead of running from it. Writing and sharing my story has been the scariest and my empowering experience of my adult life.
In The Gold Mailbox, I write, “Our stories shape who we are and what we become. They matter.” 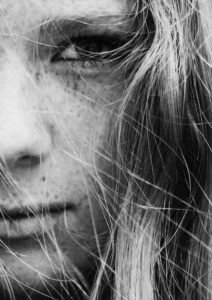 Have you sought any sort of medical help, therapy etc?
Yes

Any particular resources that you recommend or have used to help you recover?
Writing my story and sharing it with others has been an extremely powerful and healing experience.

About Beth Schulman
Ms. Beth Schulman is a mother, teacher and avid reader and writer. She graduated from The Pennsylvania State University with a Bachelor of Science Degree in Individual and Family Studies and from Cabrini College with a Master of Education Degree, with a focus on Early Childhood Education. She has been teaching elementary school students for over 25 years. Beth has devoted her life’s work to creating supportive, creative and literacy rich learning environments for young children. She has also worked with professional teachers at The University of Pennsylvania through The Penn Literacy Network (PLN) as an instructor and literacy coach since 1997. Beth lives in the Philadelphia area with her two teenage sons, James and Ian. The Gold Mailbox is her first book.

Speak Our Stories is a joint project of Dr. Shruti Kapoor’s SayftyCom and Rachel Thompson’sSexAbuseChat. Our mission: We believe in the strength of our many voices, in community, that speaking our truths helps others know they are not alone. On top of all of that, providing shared resources and solutions helps every survivor find the help they need.