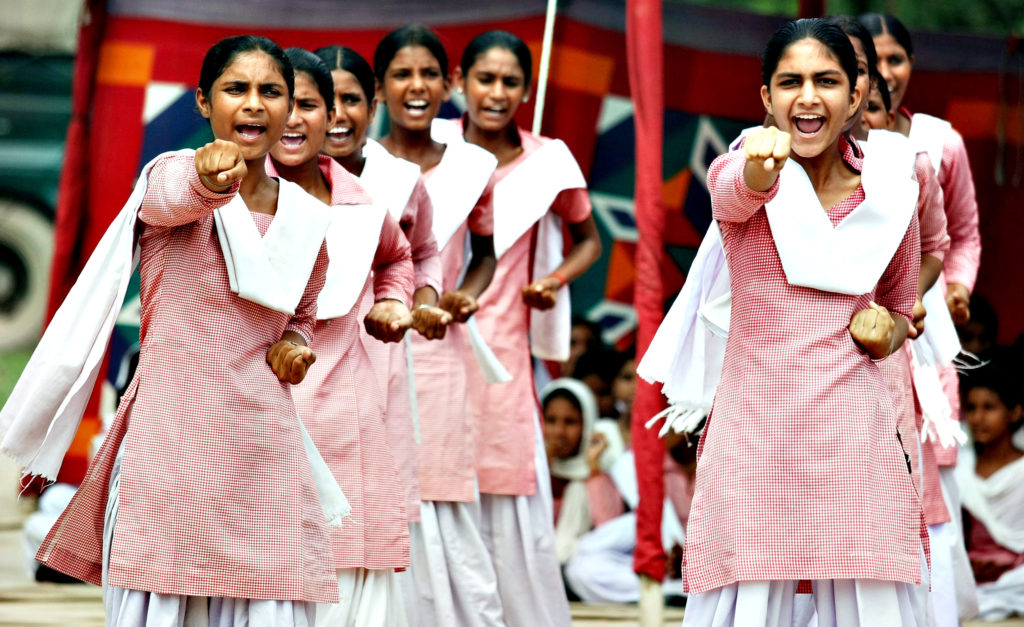 It’s 2015 and of all the alarming statistics that plague public health, very few rile me up like crimes against women. Seriously, women bring us into the world yet sexual assault, trafficking, and public health disparities seem to only be rising. You can wait for public officials, governments, and societal leaders to make change, or you can create your own movement, like Dr. Shruti Kapoor, founder of the organization, Sayfty.

The group’s mission is simple and serves as an beacon for inspiration:

“Empower and educate women to take control of their own safety without relying on others.”

Sayfty’s efforts, from hosting workshops to selling pepper-spray disguised as lipstick to hosting online campaigns with a featured, #VoiceOfTheWeek, have motivated countless individuals to take action into their own hands.

Want more examples of revolutionaries battling for women’s health?
Just read about the Brooklyn artist addressing sexual assault with street art, the CNN Hero and trafficking fighter, Anuradha Koirala, or the artists behind the “Rap Against Rape.”

I had the honor of serving as Sayfty’s #VoiceOfTheWeek and I encountered dozens of similar stories. Below are quick summaries of the ones that particularly stuck with me. Share them, love them, and go slap injustice in the face.

The “Rape Capital of the World” VS Two Rappers
Mumbai-based singers, Uppekha Jain and Pankhuri Awasthi are on a completely different level when it comes to socially-conscious music. In 3 minutes of lyrical genius, the two pioneers candidly call out corrupt lawyers and politicians, and highlight cultural hypocrisies, in an effort to “shock people into listening.”

The “Burka Avenger”
Aside from being skilled in acrobatics and defending women’s rights, the Burka Avenger is a breath of radical air in the cartoon world. The Emmy-nominated series is making headway in Pakistan, Afghanistan, and India and the main character, Jiya, was named as one of the most influential fictional characters of 2013 by Time Magazine. And she looks like she could kick the #@!$ out of Batman. 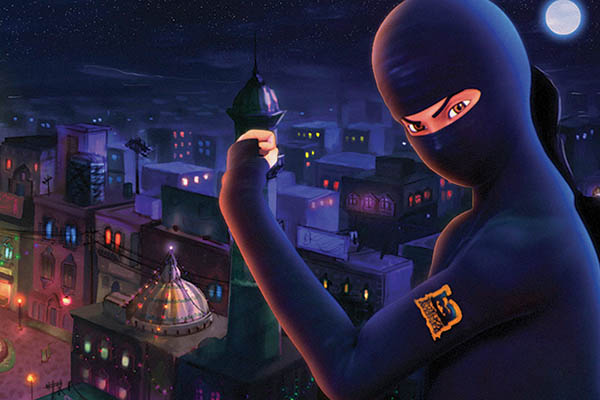 There are true “Burka Avengers” all around us, such as Afghanistan’s first female taxi driver, and their struggles are collectively parlayed into Jiya’s adventures.

Sex trafficking Victims find a Haven
Don’t even get me started. This is hands down of the most heinous industries that ever surfaced on our twisted planet. It’s a nightmare that rakes in over $30 billion in annual revenues and breeds soul-less behavior like that of ISIS, who are “selling women like chickens.”

Flip the switch and read about Anuradha Koirala, founder of Maiti Nepal and CNN 2010 Hero of the Year, who has rescued over 12,000 women and girls from sex trafficking. Check out this video summary of her work and get simultaneously inspired, heartbroken, frustrated, and motivated.

Black and White Portraits Telling a Story
“Yo Merezco Ser Respetada”, meaning “I deserve to be respected”, underlies one of the many posters, Brooklyn artist, Tatyana Fazlalizadeh, created to turn sexual assault awareness into an interactive, storytelling process. Her artistic approach, inspired by real women, is turning heads and sparking a very necessary conversation on the streets of Mexico City.

Females You Shouldn’t Mess with = Commandos.
Indian women, commuting on metros, are easy victims for rapists and thieves. Well, they’re tired of being complacent and are raising a fist, literally. Female commuters can now attend free self-defense workshops set up by the Central Industrial Security Force (CISF) and held at the metro stations.

Led by female commandos, the courses teach women how to defend themselves with everyday items like ATM cards, bobby pins, and scarves. Good luck perverts, Indian women are ready to pull a‘Bourne Identity’ on you.

A Slum’s Life-Saving Art Gallery
One of the world’s most crowded slums, Dharavi, in Mumbai is teeming with diseases foreign to most of us, such as, leprosy, amoebiasis, poliomyelitis, and typhoid. And poor hygiene, sexually transmitted diseases, and violence only make the situation worse.

Enter the Society for Nutrition, Education and Health Action (SNEHA). The health-based NGO took a creative angle at public health and lined the slum’s alleyways with artistic PSAs such as “the immunity wall”, made out of recycled items, and colored pots that diagram how STDs spread.

College Rivals Bond Over Sexual Assault Awareness Month
Do you lose track of which month commemorates which public health issue? I definitely do. I just assume that every month is _________(insert disease) awareness month. But this April, sexual assault awareness month, saw some impressive public campaigns on US college campuses.

I stand proud that my alma mater, the University of Arizona held a silent protest and on this ONE OCCASION, I’ll praise our rivals, Arizona State University for also spreading the noise.

While I barely scratched the surface behind the global movement, you should rest assured that it’s happening. Extraordinary women are among us and should inspire us all to rise up against social injustices. Can YOU be the next avenger or CNN Hero? 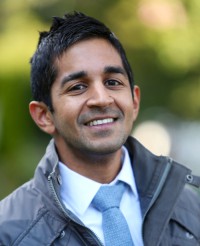 About the Author
Dr. Alok Patel sincerely feels that public health messaging should shock, awe, and motivate. Dr. Patel feels that by telling honest stories and empowering people with knowledge, public health atrocities and social injustices can be confronted head on. He is an activist against the sex trafficking of minors, passionate about preventive strategies for at-risk adolescents, and led an engaging discussion as Sayfty’s #VoiceOfTheWeek in early April, 2015.

Dr. Patel is finishing his pediatric residency in Seattle, Washington and is soon joining the Department of Pediatrics at Columbia University in New York City. Check out his blog at AlokPatelMD.com and follow him on twitter/instagram @AlokPatelMD.

P.S. This blog was originally published on AlokPatelMD.com