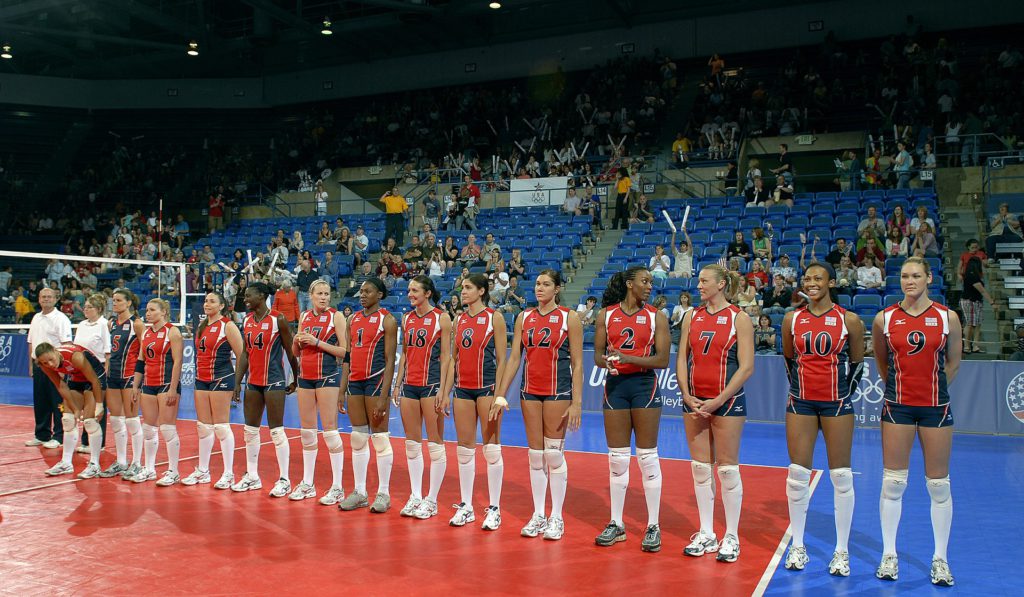 “Do you think Bartoli’s dad told her when she was little: You are never going to be a looker, you’ll never be a Sharapova, so you have to be scrappy and fight?”

Make special note of the words used. Those words belong to John Inverdale, a commentator who handled the commentary for the finals of the 2013 Wimbledon matches. Through his absolutely intolerable words on Marion Bartoli as she pushed through the crowd to hug her father after her victory, Inverdale has highlighted the undercurrent of rampant sexism that hasn’t spared sport, either.

Not her game, not her skill, not her talents, not her victory.

As John Inverdale was yammering away, twitter was full of rude comments – one having gone as far as to say that she was too “ugly to rape”. Some called her a fat slob and some, ugly bitch.

It doesn’t matter what a woman achieves. She is a woman, and that’s enough license for the men of the world to dictate rules on her body, her looks and her dressing. To the many that take shameless pot-shots at a woman’s appearance, she is nothing more than a joke, a stimulus for cruel laughter and insults.

Closer home, this is as true for Sania Mirza as it is for Saina Nehwal: it doesn’t matter how much you achieve in the sporting arena. It matters what you look like, it matters what you wore – it’s all about the form, not the content.

I remember chatting online with a male friend as the match was unfolding. I told him I wanted Marion Bartoli to win. He said he preferred Sabine Lisicki. I asked him if he thought she was a better player, especially given that Marion had every shot at winning. “She is a better player?” he asked. “I have no idea. She just looks better.”

Why is anything about a woman’s body and appearance anyone else’s business? Why is it that women can be and are judged on their appearance all the time? What gives anyone any right to poke fun at a woman’s appearance?

The change begins with you. How many times have you watched an actress on screen or a sportswoman achieve a brilliant feat, only to find yourself talk about her appearance, yourself? People like John Inverdale represent the larger ethos that continues to prevail. Progress starts from the mind. Let’s make the world a place where a woman’s appearance is her own business. 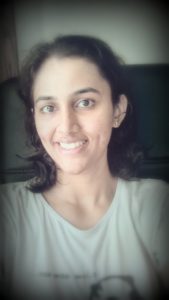