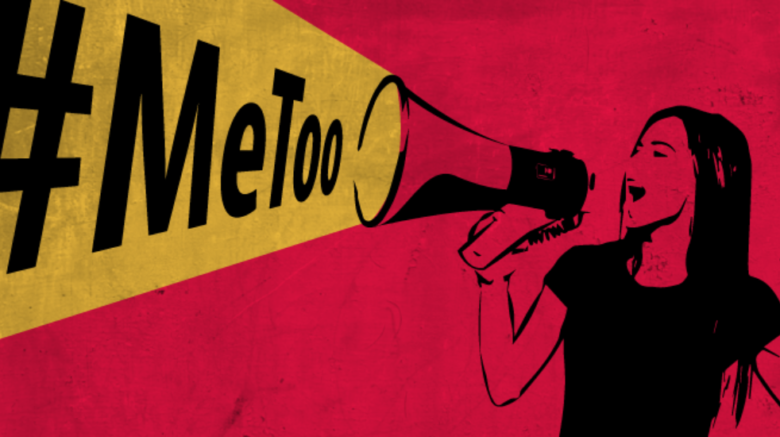 The fourth wave of feminism marks a period where feminists have maximized online platforms to advocate for women’s rights. In particular, social media websites have become safe spaces for activists to express their discontentment with the patriarchy.

The #metoo movement remains one of the most profound illustrations of fourth wave feminism. Tarana Burke birthed the movement in 2006 in an attempt to support survivors of sexual violence. The goal of the movement is to provide resources and a sense of solidarity for these victims. It is important to note that the movement was originally formed with black sexual assault survivors in mind, and was facilitated by the hashtag #metoo on social media.

Invisibility of Black Women in the Fourth Wave

The hashtag gained significant traction in 2017 when actress Alyssa Milano asked her twitter followers to respond with ‘me too’ if they had experienced instances of sexual harassment.  Hereafter, the hashtag #metoo went viral as the actress received more than 50, 000 replies to her tweet. Within the same breadth, Burke recieved zero credit for founding the movement ten years prior to Milano’s tweet.

To make matters worse, privileged, white women (mostly Hollywood actresses) usurped the hashtag and used it to call out cases of sexual harassment at the hands of prominent executives in the workplace. Eventually, it became evident that white actresses that participated in the hashtag received far more support and coverage than black women who did the same.

While this is disappointing, the erasure of black women and women of colour from the #metoo movement is not surprising. Much like the fourth wave of feminism, the first, second and third waves have been notorious for neglecting women of colour.

For instance, in the quest for suffrage, white women were willing to sacrifice black women’s right to vote. Meanwhile, the second wave was concerned with reproductive rights whilst neglecting the dehumanising sterilization that black women faced.

The manner in which the feminist movement continues to unfold highlights why we must uphold intersectional feminism. Women of privilege (i.e. white women, cis women and women of higher social classes) must assume the role of allies. This will ensure that the most marginalized women don’t get left behind. At the very least, women of privilege should ensure that they do not usurp the few spaces that are carved out for minorities. Until we acknowledge this, the idea of an inclusive, feminist movement will continue to remain a myth.