“We can discuss Delhi as the rape capital of the world, or why girls drop out of school or women not participate in the workforce? But, we must also discuss the root causes” 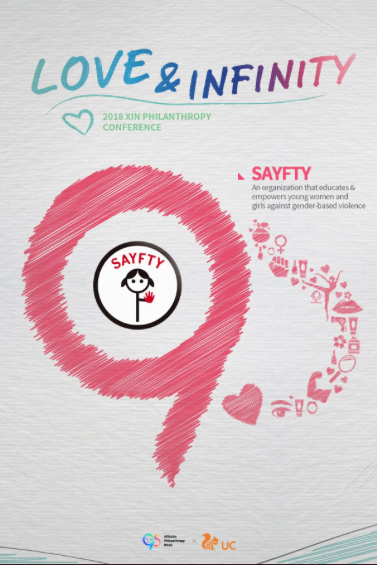 The 2018 Alibaba Philanthropy Conference called “Love and Infinity” took place in Delhi. The focus of the conference was children, education and female empowerment. I had the honor of attending the event as a representative of Sayfty. The Alibaba Group has a variety of ventures including e-commerce and is currently worth 542 billion USD. The founder, Jack Ma, is the now the richest man in China, and also China’s biggest philanthropist.

The lineup of speakers for female empowerment was impressive: Hindi film superstar Kangana Ranaut; Arunima Sen, Programme Analyst for Governance, UN Women India; Abha Singh, lawyer and founder of Rann-Samar Foundation; and Meagan Fallone, CEO of Barefoot College International. Kangana Ranaut entered late and sat in the couch-seating for VIPs directly in front of me, photographers going crazy. She gave a short speech about women’s empowerment and then joined a roundtable discussion with Delhi Commission for Women Chairperson Swati Maliwal and politician and social worker Shaina NC. There was a fiery conversation about the inclusion of women in politics and the need for swifter and harsher sentences for rapists. Earlier this year, Swati Maliwal went on a nine-day hunger strike. She was demanding to impose the death penalty for rapists of children within six months of conviction. It is now a law.

The conversation was calling out very important obstacles to female empowerment. Namely lack of personal freedoms, gender-based violence, and lack of women in government. However, some of the reasons given to why it’s important to have women as government officials or in the workforce were just gender stereotypes of women as being ‘beautiful,’ ‘understanding,’ ‘patient,’ and so on. This made me cringe, as these stereotypes are actually destructive to the empowerment of women. At Sayfty, we try to educate people about just that. One crucial element was obviously missing: What is the responsibility of men in female empowerment? 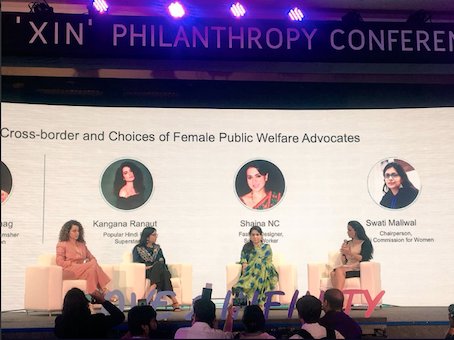 It is essential to discuss the bleak statistics in India related to all aspects of female empowerment. However, it seemed unclear to me where philanthropy came in. Often in development, the goal of the research is to expose the problem, but the solutions remain elusive. I heard each speaker talk about how important it is that girls receive an equal education. That they stand up for themselves when they are abused. That they participate more in politics, etc. But what I didn’t hear was that men are also complicit in a patriarchal structure that inhibits women to have an identity outside the home, and what each person in the spirit of philanthropy can do about it.

Abha Singh was the only speaker who named the private sphere as something problematic that must change. “It is impossible for women to be fully empowered in their own lives if men are not willing to support it”. This means that men must look inward and take responsibility for their own conscious or subconscious gender biases. They must contribute to work done inside the home, teaching their sons to do the same.

Where are the solutions?

We can discuss Delhi as the rape capital of the world, or why girls drop out of school and do not participate in the workforce, but we must also discuss the root cause. Unfortunately, while I believe whole-heartedly that pointing out these issues is important, I thought there was an undue burden placed on women to somehow pull themselves out of a dire situation on their own, which lets men off the hook. We know that racial privilege exists and that our frameworks and institutions are born out of it. That this also applies to gender is still not as commonly believed because many people attribute gender differences to biology instead of social constructs. Unfortunately, some of the speakers seemed to reinforce this idea. 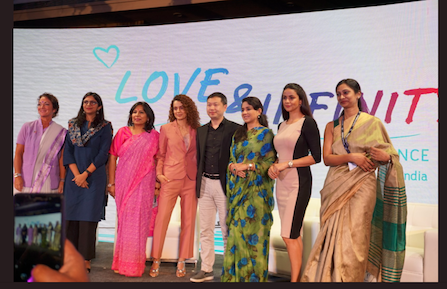 It did not go unnoticed that throughout the conference, the VIP area in front of me was never still or silent. There were people always walking around and talking to each other as if the speakers didn’t exist. I found it very ironic that even the powerful women who had a public platform were ignored at an event meant to support female empowerment initiatives. It felt ironic, yet it embodied what feels like the attitude toward this issue in India: a lot of talks and no action. 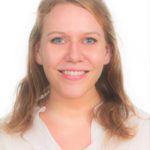 Samantha Pasowicz is a Project Manager with a background in Gender Studies and Public Policy. She splits her time working and studying on three continents and is an expert in adaptation and cross-cultural communication. Samantha is currently designing and supporting projects with various NGOs in rural and urban India. She has been conducting Gender Sensitization training for Sayfty in Uttar Pradesh and New Delhi.