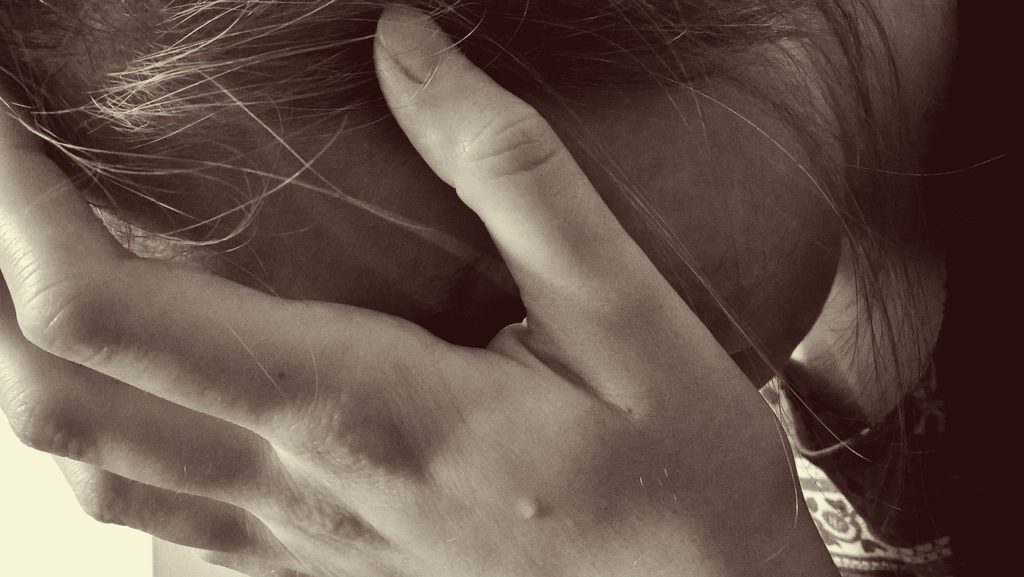 My Story
It was the winter of 2000 and I was 20 years old. I was not a big party person and spent most of my time with a small group of friends or at home with my siblings. I had a new female friend, Aimee, who had a crush on one of my closest male friends, Steve. Steve invited us to hang out one night and while I would have preferred staying home reading, Aimee begged and I relented. After we arrived, one of Steve’s friends who I was vaguely acquainted with showed up. His name was Mike. I had been drinking, because up to that point I was among friends, people I trusted. I had nothing to worry about. And even after Mike came, I thought Steve wouldn’t let someone with bad intentions into his home. I felt safe.

Aimee and Steve spent the night flirting and it was obvious to me they were on their way to a hookup. I put a movie on in the living room and stretched out on the couch, intending to watch until Steve’s roommate, Dave, got out of work. Aimee hadn’t been drinking at all and I figured she’d probably want to go when he got back. Mike was quiet, just there. I remember feeling his eyes on me several times but chalked it up to being drunk and overly sensitive about people looking at me. I think I watched twenty minutes of the movie before I passed out. I don’t remember a lot of the details beyond that now, honestly. The last things I was conscious of were the sounds of my friends laughing and talking in the other room, the way the streetlights looked outside the picture window in the living room, and the smell of cigars that hung in the air making me feel queasy.

I don’t know how long I was out, but when I woke up the first thing I registered was how cold I was. I kept my eyes closed and tried to hug myself for warmth and suddenly there was a hand on my wrists, holding them up above my head. That was when I felt it; someone on me, inside me and I started to panic. I opened my eyes, saw Mike’s face hovering above mine and was too shocked to even struggle at first. It wasn’t until he started moving inside me that I looked down and saw my sweater and bra pushed up under my neck, my jeans and panties on the floor next to the couch. I felt detached from the scene even though inside my head, I was screaming at myself to DO something, anything. I finally managed to make my mouth work, told him no, asked him to stop. I could feel that I was crying, but everything was muted. I think what galvanized my body into action was his response to my pleading.

He sighed at me, annoyed that I was fighting him and said “Don’t worry, I’m wearing a condom.” As if that was the only thing I had to be concerned about at that moment.

I managed to twist my body enough that he lost his balance and then started kicking my legs to keep him away from me until I was on the floor next to the couch, landing hard on my side. I grabbed my clothes where he discarded them and fled to the bathroom where I locked myself inside, and sat against the door huddled up and sobbing for I don’t know how long. I couldn’t stop shaking, couldn’t think coherently enough to even speak. By the time I gathered myself enough to even attempt to stand, I could hear Steve and Aimee talking quietly in the next room. I couldn’t look at myself in the mirror. I got dressed and banged on the wall that separated the bathroom from Steve’s room until they came out.

Once I knew I wouldn’t be alone with Mike, I came out of the bathroom to find he’d left after I locked myself away from him. I told Steve and Aimee what had happened. Aimee said nothing at all but Steve told me I shouldn’t say anything like that when Mike wasn’t there to defend himself. Told me that I was drunk and I probably said yes and then forgot. Aimee just stood there. Not defending me or echoing his words. But I felt her agreement with his assessment in her silence, so I shut down. She rushed us out of there, tried asking me if I was alright on our drive home, but I didn’t speak. After that night, I never spoke to Steve again.

For a long time, I didn’t tell anyone what had happened. I came home that night (and many nights after that) and scrubbed myself raw under scalding water. There were bruises on my thighs, chest and neck that I hid with bulky clothes and makeup. No matter what I did to try and fix things inside myself, I didn’t feel like me anymore. I started blaming myself; if I hadn’t been drinking, none of this would have happened. I acted like nothing was wrong, but had stopped sleeping to avoid nightmares and flashbacks. I felt like a stain on the planet.

My little sister saved my life. Four months after the incident, I was contemplating suicide when she came barging into my bedroom uninvited. Crying and scared; she was 15 and pregnant and didn’t know how to tell my parents. Knowing she (and my now 16-year-old niece) needed me kept me from considering suicide ever again. I’ve since told her about the attack but I never reported it to the authorities. I’ve never seen a therapist. I tried (unsuccessfully) to bury it instead. I still have nightmares, panic attacks, flashbacks and feelings of shame and worthlessness. It’s a daily struggle.

I’ve read a lot of self-help blogs and books. I am currently looking for a therapist I can afford.