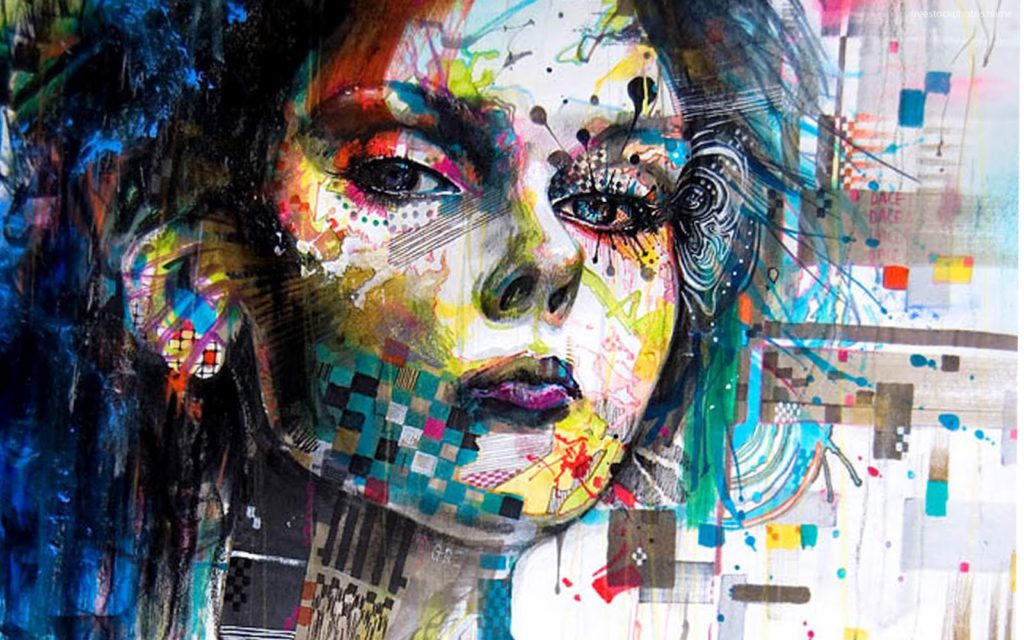 She walked back home as usual on what was an ordinary night,
It was a long walk on a lonely road with no one in sight.
The sense of loneliness and uncertainty made her feel queer,
But she held her head high and kept walking muffling her fear.

Lurking in the dark, sat a beast disguised as a man,
He smiled with delight thinking of his elaborate plan.
He was to pounce and pin her to the ground,
Then cover her face to stifle her sound.

A sudden ambush and to the ground she was held,
‘Shut up or I will kill you’, he brutishly yelled.
She lay there struggling, telling herself to think fast,
Held down by a strong man she knew she could not outlast.

She stretched out to somehow reached into her bag,
Kicked him hard, she pushed him away with a drag.
At the first instance she got she used her pepper spray,
As he moaned in pain, she got to her feet and began running away.

She ran quick and far, anger raging from within,
She was satisfied that for once a sadist didn’t win.
No more will she be harassed, molested or battered,
Today she found her true strength and felt empowered!