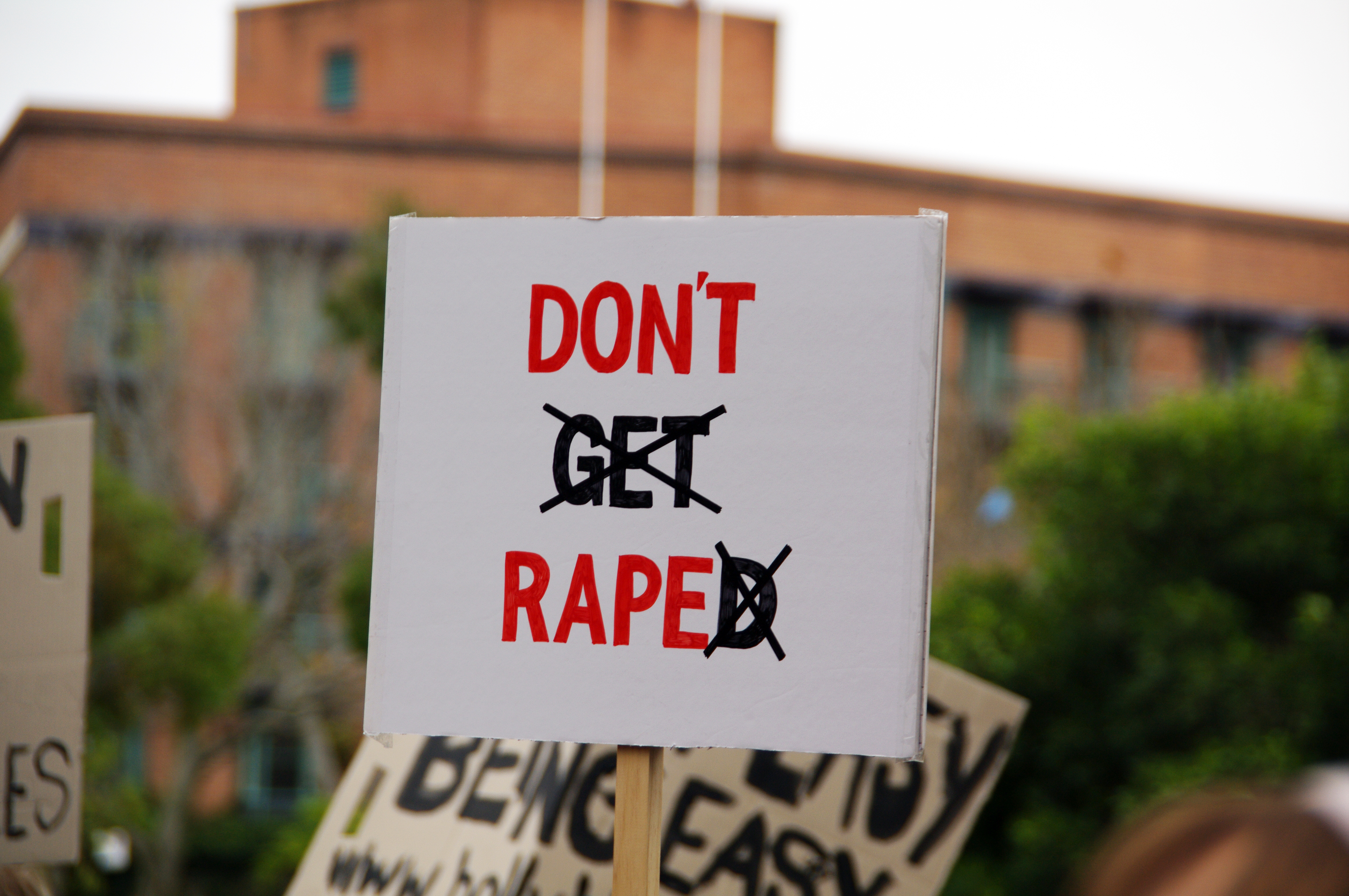 Rape culture is affecting the safety of women and girls and must end.

Do you know what rape culture is? Many have probably seen instances of this in day to day life, but don’t recognize it. Rape culture is defined as, “an environment in which rape is prevalent and in which sexual violence is normalized and excused in the media and popular culture.”

This exists in society because people allow it to. Gender roles reinforce this culture because of the expectations that come with one’s assigned gender. Phrases like, “boys will be boys” give the idea that males shouldn’t have accountability for their “sexual urges” because that’s what’s expected of them.

Women are expected to be mild, meek, feminine, or dainty. They shouldn’t dress provocatively, go out at night, go drinking, etc. Any time there’s an example of a woman not adhering to these standards, she gets blamed. Victim blaming is a huge part of rape culture and is also seen far too often.

Where have I seen victim blaming in my life?

Some examples of victim blaming are:

Women and girls shouldn’t have to experience any of these things, especially not when the rape itself was already traumatic and devastating. No one should be blame for something that was out of their control and they most definitely were not “asking for.”

It doesn’t just influence rape itself continuing to exist. Rape culture also affects street harassment, sexualization of girls and women, and the general treatment of women in the media and also everyday life. Because of rape culture, women are afraid to walk alone on the street, what consent really means is questioned, girls and women are sexualized and seen as objects both online and offline.

Sexualization plays into the idea that women are objects. Objects used for male desire and pleasure. This idea is especially seen in traditional, patriarchal cultures. Some even see this as a “free pass” to do whatever they want with a woman or girl.

Online harassment may not be seen as a threat to women’s safety by some, but it is. Comments that are received online are not only harassment, but also damage individuals’ self esteem. The hurtful things that people say can lead some to self-harm or even commit suicide.

What can we do to end rape culture?

We must come together and take a stand against it. We must put an end to jokes about rape, questioning women and girls’ dress, blaming victims for their rapes, and all of the other components of rape culture. There has got to be a change in the way society operates, especially in regards to the treatment of women and girls.

It’s imperative for the safety of women and girls everywhere that rape culture is brought to an end.