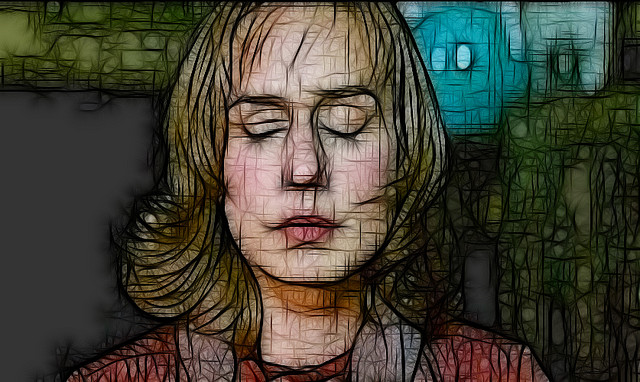 In 2012, I was visiting my family in Kolkata when I heard about the brutal gang rape of a young woman in Delhi. The fear and disgust is still fresh on my mind. It has been two years since that day but news related to sexual violence against women are unabated. Take for example, the recent case of a 25-year-old girl raped by an Uber cab driver. Interestingly, before this incident Uber was emerging as a safe mode of transportation for women in India.

There has been a public uproar on this issue. The feasibility of Uber’s business model in the Indian context has been questioned. Generating fake official certificates based on bribes has been blamed. Pitfalls in the background check of drivers have been pointed out. Some have also suggested having only women drivers pick up women. But most importantly, the mentality of men towards women in India has yet again come into light. This incident is a harsh reminder of the many things going wrong in India. It is disturbing to see India pinned repeatedly on the world map for sexual violence against women. Since no men can be trusted anymore, should girls and women in India shut themselves in closed rooms and stop leading their professional and social lives? It has been 67 years since India got her independence but it only seems partial at this moment.

A Sanskrit verse says, “The divine are extremely happy where women are respected. Where they are not respected, all actions (projects) are fruitless.” Merely paying respect to the goddesses in temples is not enough. The day when there will be no female infanticides, dowry cases, sexual violence, objectification, preference for fair complexion, pressure to change her last name after marriage or leave her career, that day India will become a developed nation in the true sense. I am sure when Rabindranath Tagore composed these lines, he was voicing the aspirations of both men and women of India- “Where the mind is without fear and the head is held high…”

In my opinion, sexual violence against women occurs because women are perceived as the “weaker sex” and are not considered equal to men. For the same reason a ‘Mr. Nobody’ could shamelessly slap a celebrity (Gauhar Khan) because according to him, she did not dress appropriately. The root of the problem lies embedded deeply in the psyche of the common man, the leaders and the khap panchayats. Change has to start from each one of us. We must resolve not to tolerate or allow any gender inequality around us. Feminism is not the sole responsibility of women. That said, a lot of times men have been asked to “protect” the women. How long can or should women depend on men to protect them? Can protecting guarantee that there will be no cases of rape in future? From the Delhi gang-rape case, it was evident that the “protector” was equally vulnerable during such a heinous act. India must come up with a robust strategy to nip this problem in the bud by introducing topics such as gender equality in every school curriculum. Children who learn about these issues at an early stage will grow up to recognize and vehemently oppose gender inequality in their families, workplaces and public spaces. Boys and men of the next generation will understand that women, like men, deserve to lead their lives on their own terms. Often, the responsibility of making sure that women are not suppressed falls on the shoulders of other women too. From my personal experience, I have observed that women don’t want to liberate other women or girls in the family; they try to restrict them and make them feel weak mentally by forcing them to behave or dress in a certain way to avoid “tempting” the men-folks. By doing this, they are blaming themselves for anomalies in the societal mentality.

A lot of work needs to be done. I hope the lawmakers and we as a society can form concrete plans for women’s empowerment and gender equality, plans that lead to actions to tackle the root cause of the problem. We must not procrastinate until another case of rape. 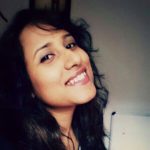 About the Author
Neena Majumdar, travels around the world exploring street foods, talks to her best friends everyday, writes whenever possible, sings to herself almost all the time, dances like no one’s watching, and paints as if the world is her canvas. When she is not in her dreamy mode thinking all of the above were actually true every night, she is wearing a white shapeless lab coat, making a cocktail of reagents, separating proteins against their will and putting her hands in a -80 degrees Celsius freezer, and publishing papers full of jargons because short essays are so passé. She prefers her dreams though… and a plate full of samosas.