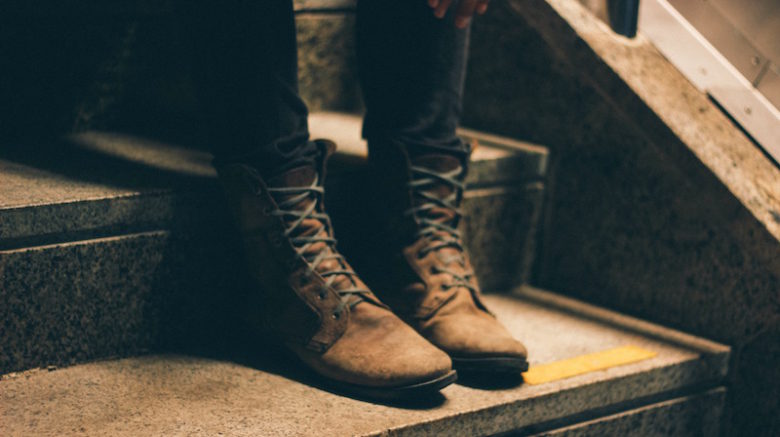 My story has many appendages. It seems as if the initial offense rolled out a carpet full of cause and effect. As a child, I merely took the many hits, comforted myself, and gingerly stepped forth. Stepped forth into a world of villains.

I began to learn the clues. A change in voice or demeanor. A deviant glare. A drunken laugh, housing Lord knows what content! I inevitably conceded. I began to own the role I’d been appointed. There were times I’d act out hoping someone might follow my clues and solve the puzzle. They did not! So, self-absorbed was my mother that the entire worlds’ wrongs could not match her disservice. I’d fallen through the cracks.

It wasn’t until I was an adult that I sought the help I needed. Even then, I had to accommodate others. It seemed too much for my inner circle to absorb, so I had to tuck it away once again.

For years, after my father died, I’d envision him in distant rooms as I contemplated divulging my story. Panic and rumination were constant. Finally, the time had come to tell the tales, after many failed attempts.

My Father Raped Me

No wonder he was always so quick to assist!  Mother still carried the “Daddy’s Little Girl” role with her as she remained self-absorbed. It’s a shame too, because it cost me the typical “mother-daughter” relationship as I held anger in my heart for her.

She must have been a bit puzzled, paying for an event that she had no knowledge of. Our first real conversation came just after the passing of my father. Unfortunately, just as I began to speak, panic imprisoned me. In fact, there was a time that she outright asked me of any such offenses and my mind and body froze. It was there, but I was still at the stage in which I questioned my own interpretation of reality. I was certain that the fault did not belong to someone else, but that I was somehow faulty in my composition.

But, the blame laid with my father. Although he was not the only one, he was the one that mattered most to me. None of the others deduced our relationship.

How I Have Recovered From Rape

At last, I happened upon a gifted Trauma Therapist, who aided me in regaining my truth.

I am not content with the title of mere survivor—I choose the term “thriver.” I wish success for each and every one of you, regardless of labels. As human beings, I wish you eternal happiness!