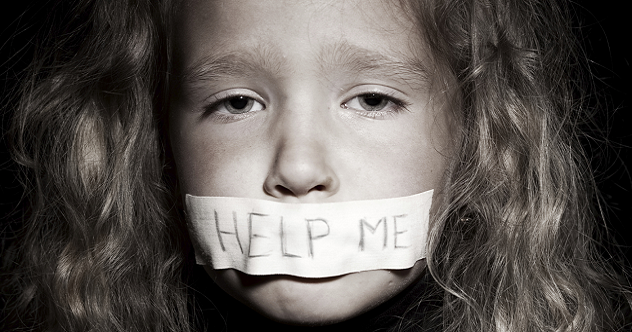 Child Slavery is an ongoing issue that must be stopped!

What comes to mind when you think of slavery? For many of us, it seems like a dated concept. Many don’t think slavery exists. It does, and child slavery is a widespread issue, especially for girls.

What are some examples of child slavery?

It’s reported that about 168 million children, about 11% of the overall child population, are child laborers. While a larger portion of this number is male opposed to female, girls are more likely to start working earlier than boys.

Because of gender roles, girls are more likely to lack education due to entering the work force. Girls make up over 90% of those in domestic service. This is harmful to girls because this field has the least regulation, due to the job taking place inside of private homes.

This lack of regulation leads to the furthering the view of women and girls as property, objects to be used to serve whatever purpose their owner has for them. This view is seen in Benjamin Skinner’s book, A Crime So Monstrous, when Skinner travels to Haiti and encounters the child slavery industry. Here people purchase children for acts ranging from cleaning and cooking to rape.

Child slavery isn’t unique to only countries in the developing world.

Western powers, such as The United States, are home to child slavery as well. Human trafficking is a large industry all over the world and generates more than $32 billion per year.

While the industry includes a great amount of trafficked boys, girls remain the predominant gender in the human trafficking industry. Victims feel fearful of leaving their traffickers because of intimidation tactics used.

Atlanta, Georgia is a huge hub for human traffickers, especially because of the influx of people the airport brings. The illegal sex industry in the city generates approximately $290 million per year.

Better education on the topic is necessary. Many people don’t realize that child slavery remains an issue, but making a change is necessary.