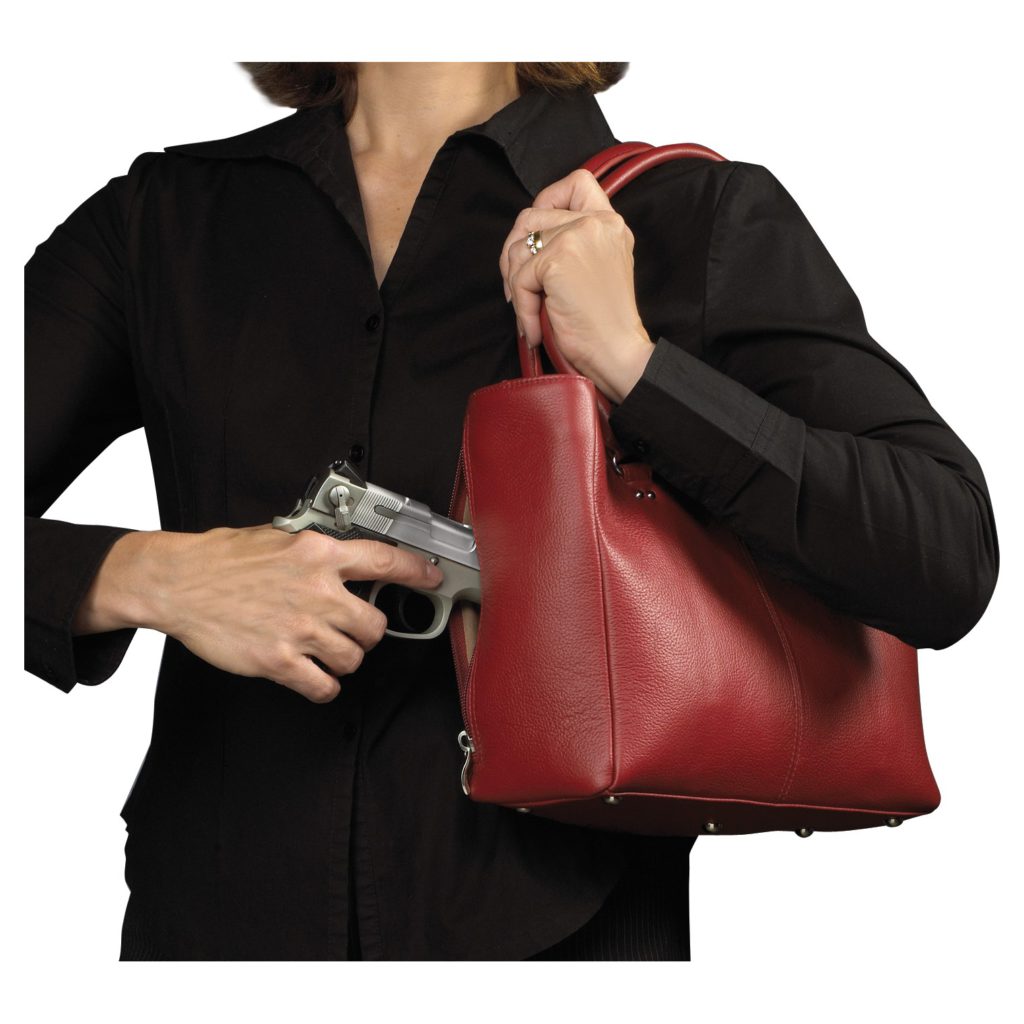 The Indian Ordnance Factory in Kanpur has taken the call to give more power to women in the country quite seriously. As a tribute to the young girl who was gang raped on December 16, 2012 and whom the nation collectively christened Nirbhaya for her unparalleled courage, the IOF has manufactured Nirbheek, a 0.32 bore light weight revolver which is India’s first firearm designed for women. At 500 grams, it is also the first handgun IOF has made of titanium alloy. They are hoping this would represent the same characteristics of strength and fearlessness that the young girl showed.

Priced at a whopping INR 1,22,360, Nirbheek is designed to fit in purses and small handbags that women usually carry. The revolver is capable of firing six rounds loaded in a revolving chamber. Any misfire of a round does not affect the next shot, which is the case with pistols. The location of the main spring reduces the possibility of malfunction.

The price of a Nirbheek however, is not friendly to the average Indian woman’s pocket. It costs no less than a third of the average annual salary for an Indian worker. Thus how many purses it would make it to remains to be seen.

The paraphernalia surrounding the gun is also less than impressive. Keeping in mind the target clientele, the IOF has ordered specially designed, velvet lined boxes for the gun to make it more attractive. Because after all, “Indian women like their ornaments,” Abdul Hameed, general manager of the IOF told a news channel. One thus wonders whether the intention behind the introduction of the gun is truly noble or if it is capitalising on stereotypes like any other product.

Gun ownership in India is not a regular thing. In the United States, it is tied to the idea of personal liberty, and the right to bear arms is a cherished right along with the right to free speech. While statistics say that there are an estimated 40 million privately owned guns in India, second only to the U.S. worldwide, a substantial number among these have been purchased illegally. Private gun ownership isn’t protected by law in India. So a woman in India, carrying a gun in her purse would be both an exception as well as at risk, regardless of the reasons she is carrying it for. Also, blatant attempts to market these guns and make them seem like the next cool thing undermines the importance of proper training when it comes to using them.

Mental training is essential when purchasing such a weapon. Physical training alone cannot counter the fear that overwhelms one when there is an attack. It is important to teach women to be vigilant and use their gun before being overpowered by an attacker.

This concept also assumes that women are always attacked in dark alleys and by strangers. A large number of rapes take place on dates, are perpetrated by friends, in villages, hospitals, hostels and homes. There are rapes within families by close relatives. In such a situation, where a woman initially doesn’t feel threatened, tools other than a gun will come more in handy.

Questions have also been raised on the ethics of naming the gun. It could have been called anything in the world, but presenting it as a tribute to the one girl whose rape caused the biggest furore in the country in recent times is reason enough for some people to shun it.

Nirbheek may be a noble initiative. It is however prohibitive in terms of cost, and lacks coherence and conviction. It not just becomes unaffordable for most of us who would not be at ease carrying a gun in the first place, but also disregards the importance of proper training and vigilance when it comes to generally being on one’s own. Women in India still have a long way to go before they can embrace the kind of fearlessness that comes with a safe and responsible society. And a gun cannot fix all of it for sure.